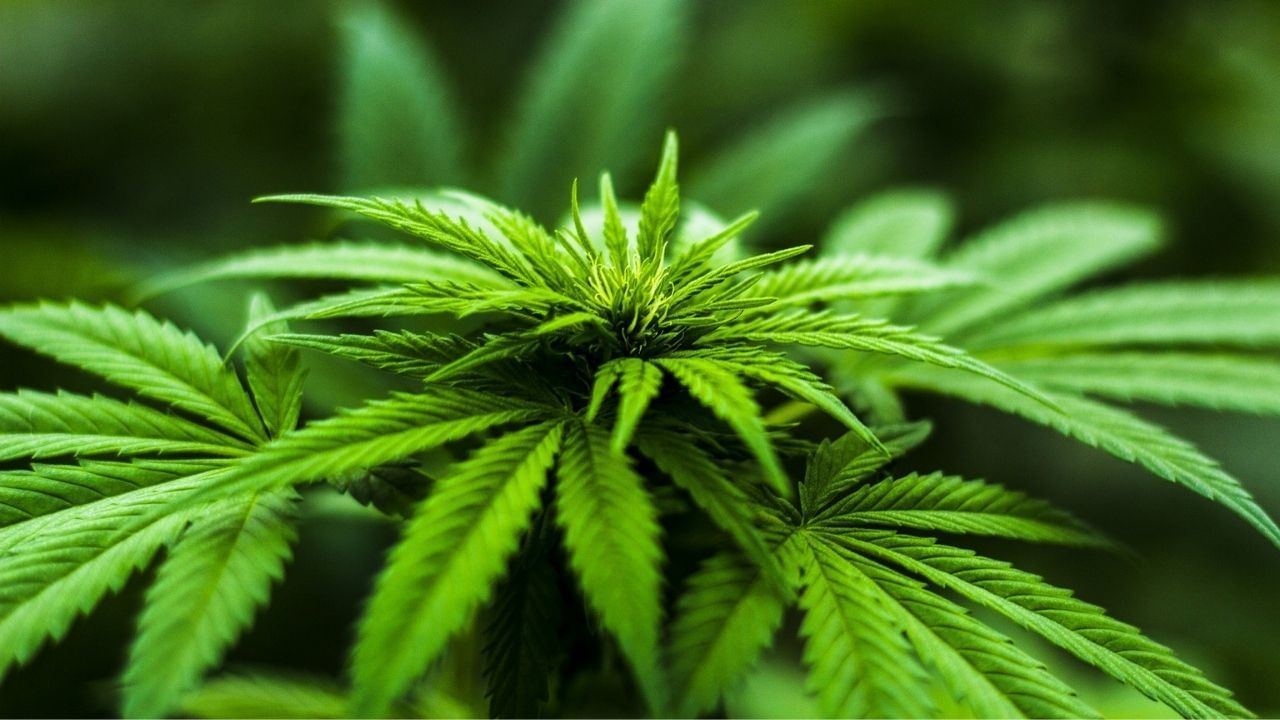 Medical Marijuana: This time the Thai government has introduced a new law that allows Thais to grow cannabis at home. Think! And you will be amazed to hear what is being done to celebrate this new law.

Bangkok: Cannabis is banned in India. The police administration is keeping a close watch all the time. From time to time it comes up in the media that he was caught by the police for smuggling cannabis. But did you know that there are countries in Asia where the government distributes cannabis saplings on its own? The country is also a favorite destination for Indian tourists. For those who want to get a taste of foreign travel at a slightly lower cost, Thailand is definitely on their list of favorites. This time, the Thai government has introduced a new law that allows Thais to grow cannabis at home. Think! And you will be amazed to hear what is being done to celebrate this new law. The Thai government will distribute 1 million free cannabis saplings across the country. The cannabis seedlings will be planted throughout the month of June. That is what the country’s health minister Anutin Charanvirakul said.

Thailand’s health minister posted a post on Facebook on May 8. There he announced the move. He was also seen speaking of his desire to make it a household crop in Thailand and to gradually become a household crop. Note that this new law in Thailand will be effective from June 9. By informing the local administration, the people there will be able to cultivate cannabis at home. However, those cannabis plants must be of medical grade and used only for medicinal purposes. This has been informed by the Thai government. The government has also said that the cannabis cannot be used for commercial purposes without a license.

This is the latest attempt to promote cannabis as a cash crop in Thailand. According to World Bank figures, about one-third of Thailand’s population is involved in agriculture. It should be noted that in Southeast Asian countries, strict measures are taken against drugs. Thailand is the first country in Southeast Asia to legalize cannabis for medical research and use in 2016. Incidentally, local laws surrounding cannabis have also been relaxed in that country. Various Thai beverage and cosmetics companies have been pushing for the launch of hemp and CBD products in recent years. Thailand’s health minister posted another Facebook post on May 10. There, he said, registered Thai companies could sell cannabis products that contain less than 0.2 tetrahydrocannabinol or THC.

Why did a farmer in Maharashtra distribute 200 quintals of onions to people for free? Pi News

Parthiv Patel remembers the moment when Soro Ganguly told him about his Test debut. ProIQRA News