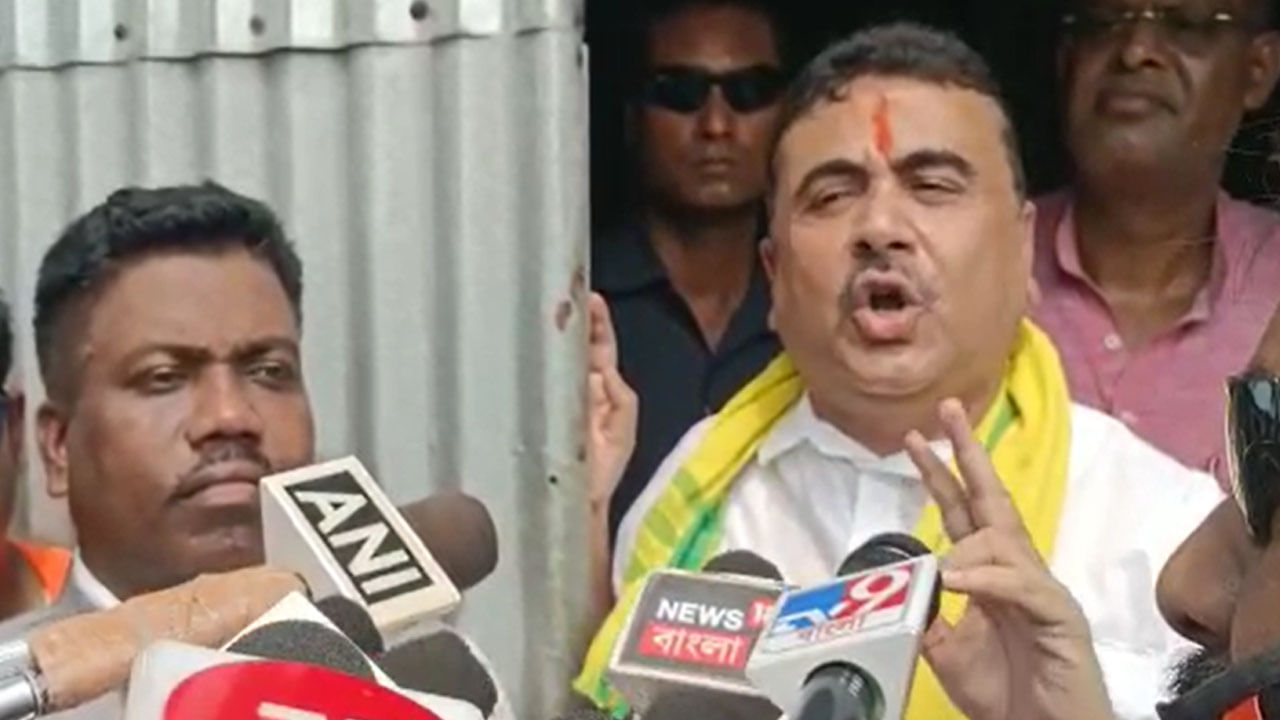 Autopsy: The BJP has been putting increasing pressure on the state government in the Maynaguri molestation case. The BJP’s parliamentary party has come down to the ground to corner the Trinamool. On Friday, the party, led by opposition leader Shuvendu Adhikari, set foot in Mainaguri. Shuvendu is accompanied by 18 BJP MLAs. The victim’s family is still satisfied with the police investigation into the incident. However, if there is any defect in the investigation, the victim’s mother said that she will demand a CBI probe again. The victim’s father had changed his statement two days ago after withdrawing from the CBI investigation. Which also created a lot of pressure in the political arena. Allegedly, he changed his statement under the pressure of the ruling camp.

After arriving in Mainaguri on that day, the Shuvendu owners went straight to the house of torture. There are closed-door meetings with family members. According to sources, he has already advised the victim’s family to demand a CBI probe to get a speedy trial. He also said that he would go to court soon. However, family members have made it clear they are happy with the police investigation. Initially, there were allegations of police inaction, but now the police are playing a very active role in the entire investigation. However, even after him, Shuvendura explained the importance of their CBI investigation. At the same time, they have suggested that the matter be appealed to the government for a speedy trial in the fast track court. Even if the family members want, Shuvendura is ready to give them all kinds of legal help. If necessary, they have no problem to sit down with their family members more than once in the future.

Incidentally, the victim died 12 days after the incident. After that, the family members were vocal in favor of the CBI investigation, but after returning to the village with the body, the father of the victim was seen to change his mind. He said that they have confidence in the state police. Opposition groups called for a boycott of the assembly, saying the main accused was being held under the shadow of grassroots leaders in the area. That’s why I changed my mind. Although Shuvendu Adhikari was asked this question on this day, his answer does not seem to be under special pressure at present. The police are working under pressure from the area and local people. However, he did not stop pushing the state government on this issue.

After talking to the family members of the victim, Shuvendu said, “They say the police were not giving importance before, but now they are giving importance. So they hope the culprits will be punished. However, based on our past experience, I have told her that the police system here is such that the rapist will get bail in two-three months. Even before 10-15 years, it will not be judged. That is why I have advised them to apply for a speedy CBI probe through the court. “

Read more- The cost of electricity has increased a lot in one go, find out how much is the price per unit?

For only Rs 200 per dish, a 13-year-old boy who cooks delicious Chinese food Pi News

Get in style for the 75th edition of Tamanna Bhatia Film Festival, share photo from France ProIQRA News