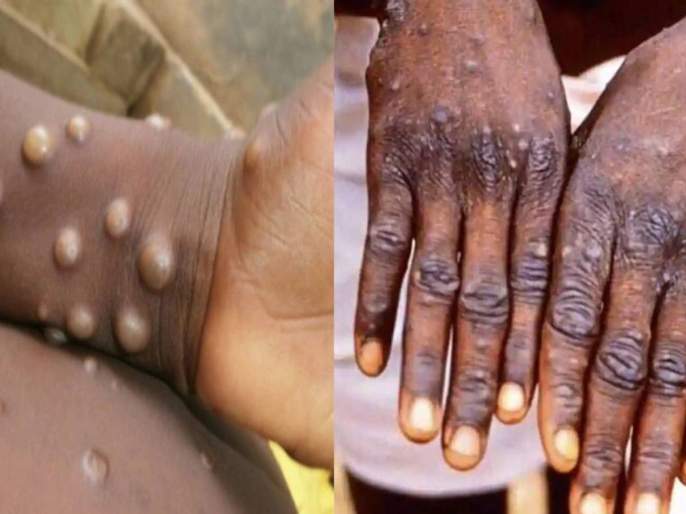 Monkey Pox Prevention Guidelines: The Union Health Ministry has issued guidelines to the States/UTs on the management of Monkey Pox. The clinical samples will be sent to the laboratory of NIV Pune through the Integrated Disease Surveillance Program network. No case of monkey pox has been reported in India so far.

As per the guidelines of the Ministry of Health, patients should be monitored daily for a period of at least 21 days after the last exposure to the contaminated material during the infectious period.

As per the guidelines, the contacts are to be monitored at least daily for the onset of signs/symptoms for a period of 21 days (as per case definition) from the last contact with a patient or their contaminated material during the infectious period. Wanted: Ministry of Health

Meanwhile, the World Health Organization (WHO) has claimed that monkeypox will not become a pandemic. The exact cause of the virus has not yet been determined. Monkeypox patients have been found all over the world since the beginning of May. More than 435 cases of monkeypox have been reported in 24 countries around the world. As per the current data, it is not easily transmitted like other viruses like covid 19 and RNA virus. “At the moment, we are not concerned about a global pandemic,” said Rosamund Lewis, a WHO official. However, he acknowledged that their numbers were not enough to defeat President Conte’s government. The virus first appeared in gay and bisexual men. No case has been reported in India so far but vigilance has been increased. Mumbai Airport and Mumbai Municipal Corporation are on alert regarding monkeypox virus.