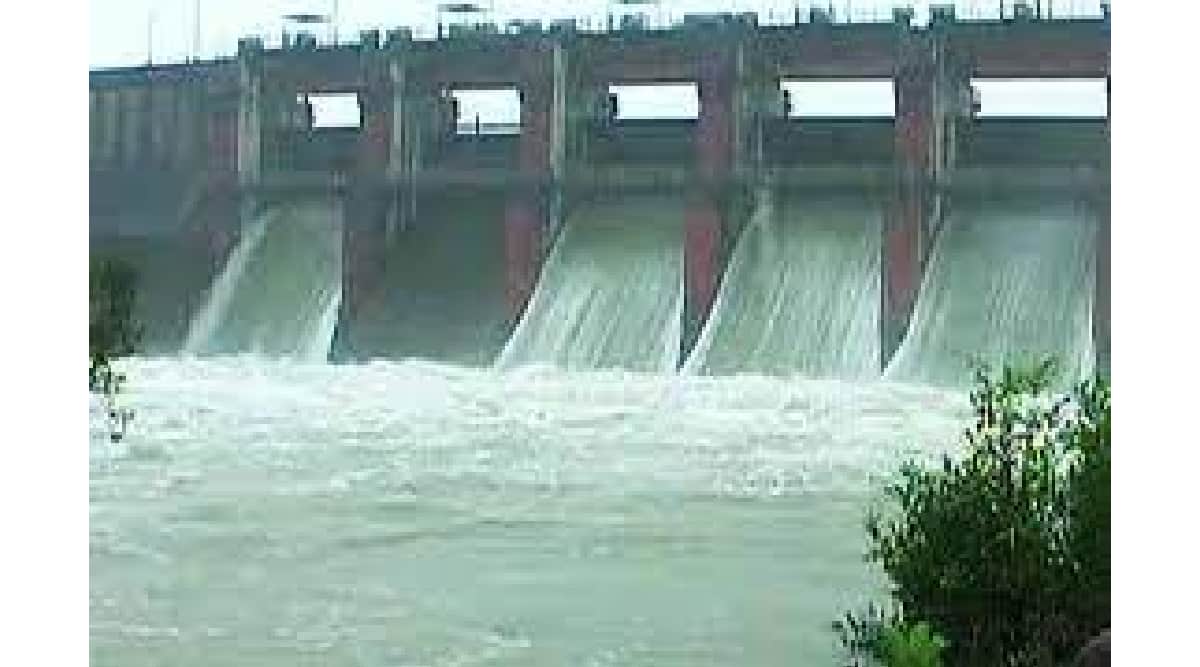 Pune : Due to above average rainfall in all parts of the state, the state is waterlogged in the last phase of the season. At present, more than 95% of water storage has been accumulated in major dam projects in the state. Although the work on most of the projects has started this month, the water storage is maintained due to continuous rains. Taking into account the total water storage in the state, there is eight per cent more water than last year, with almost all dams in Konkan and western Maharashtra along with the Mumbai region full to the brim.

Nasik and Amravati divisions also have large water reservoirs. The state currently records about 25% more than average rainfall. Rainfall has been above average in all the districts. July and August recorded the highest rainfall in the state. During the same period, the state’s dams accumulated a satisfactory amount of water. At the end of August, water storage in the state’s 141 major dams had reached 90 percent. Since the second week of September, the rains have once again intensified in various areas and during this period the water storage has increased by five percent. Meanwhile, water has been released from important projects of the state like Ojani, Koena, Jackwadi etc. At present, 95.75 percent of water reservoirs have been accumulated in major projects in the state. This is 5% more than last year.

Along with major projects, 258 medium and 2868 small projects in the state account for nearly 90% of water storage. The stock is up nearly 8 percent over the past year. At present the highest water storage is in the Konkan region which is 93%. Under this, 92% water has been accumulated in Pune division.

At present, the rains have taken a break in most parts of the state. Light rain is expected in Vidarbha, Marathwada after next three days. There may be rain in the final stage as well. Hence, further increase in water storage is expected. The state’s largest and most important dams, Koena, Ajni and Jakwadi projects, have been full to the brim for the past several days despite continuous release of framework. A large amount of water was released from these three dams. At present more than 99% water storage capacity is available in Koena Dam. 98% water is contained in Jakwadi Dam. There is 100% water in Yujani Dam.