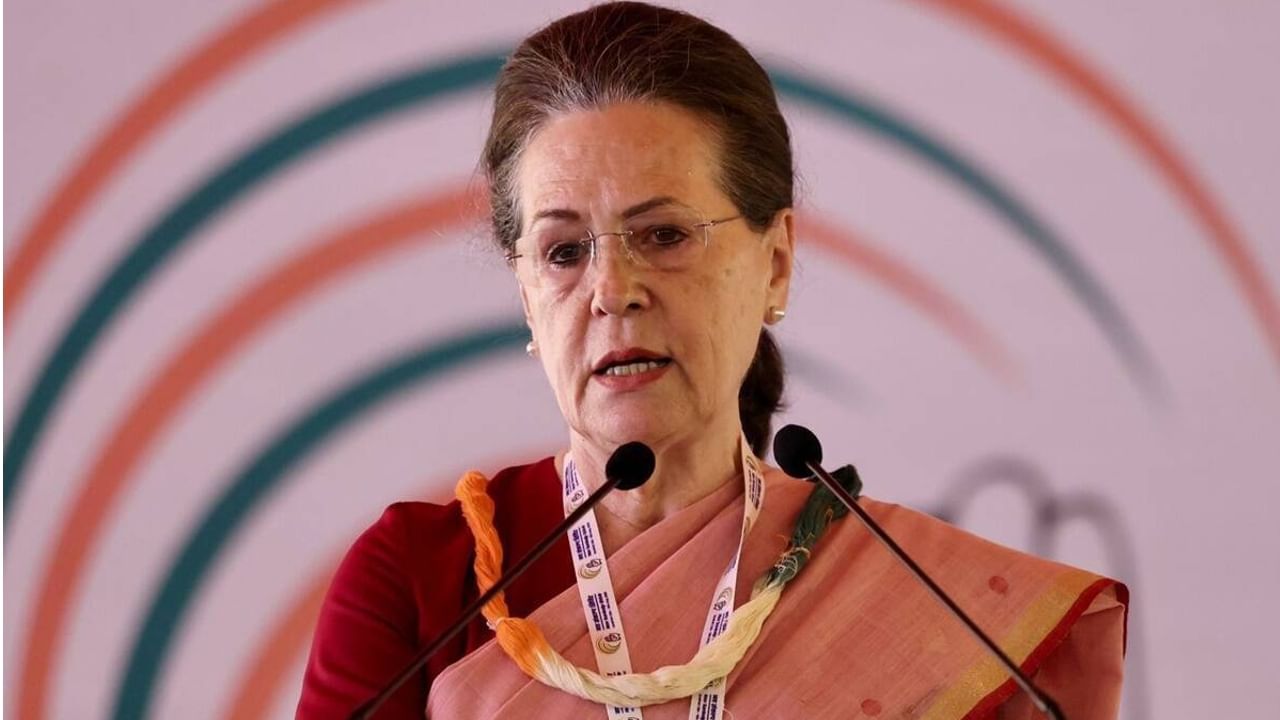 Congress President Sonia Gandhi on Wednesday urged the Enforcement Directorate (ED) to extend the date of her appearance by a few weeks, which has been accepted by the ED.

National Herald Case: Congress President Sonia Gandhi (Sonia Gandhi) On Wednesday, the Enforcement Directorate (ED) had urged the Enforcement Directorate (ED) to extend the date of his production by a few weeks, which has been accepted by the ED. However, in the National Herald case, the agency is yet to fix the next date of fresh summons to him. Let us tell you that he had his appearance before the ED on Thursday, which has been postponed for the time being. Significantly, it was said on behalf of the party that the doctor has advised Sonia Gandhi to take rest, so the date of her appearance should be extended for the next few weeks. Party General Secretary Jairam Ramesh gave this information by tweeting.

Party General Secretary Jairam Ramesh tweeted and said, ‘After Sonia Gandhi was admitted to the hospital due to Kovid and lung infection, doctors have now advised rest at home. In such a situation, the Congress President today wrote a letter to the ED saying that the date of his appearance should be extended for the next few weeks till he becomes completely healthy. Congress President Sonia Gandhi was summoned by the ED on June 23 in connection with an alleged money laundering case related to the National Herald newspaper. Sonia was recently admitted to a private hospital in Delhi due to health issues related to Kovid-19, from where she was discharged on Monday evening.

Gangaram was admitted to the hospital after being infected with Corona

Significantly, after being infected with Corona, Sonia Gandhi was admitted to Gangaram Hospital. He was admitted on 12 June. The Enforcement Directorate had called him for questioning on June 23. Earlier, the ED had summoned her on June 8, but due to corona being infected, she could not appear then.

53 hours of questioning of Rahul Gandhi in 5 days

At the same time, in the same case, the ED questioned Rahul Gandhi for more than 50 hours in five days and during this time his statement was recorded under the Prevention of Money Laundering Act (PMLA). The Congress has termed the ED’s action as vendetta politics against the opposition leaders of the BJP-led central government.

Eknath Shinde, battle for the post of Speaker of the Assembly; Whose whip will be applicable for Shiv Sena MLAs? Whose whip...