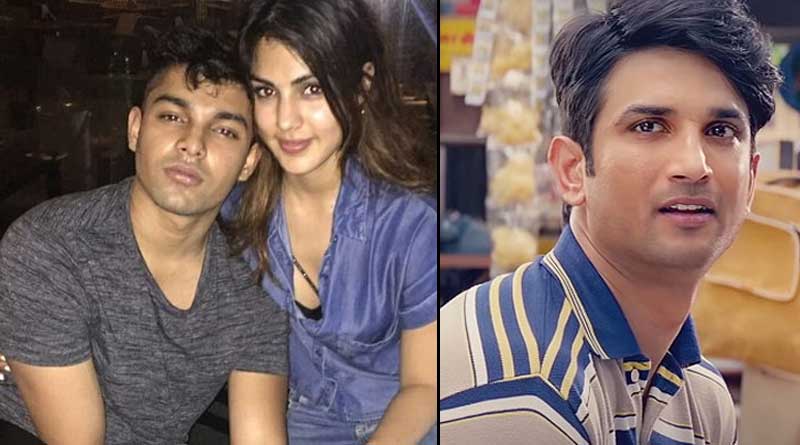 It may be mentioned that the hanging body of Sushant Singh Rajput was recovered from the flat in Bandra on June 14, 2020. Bollywood was shaken by that incident. Sushant’s family had filed a case against several people, including actress Riya Chakraborty. Riya was later arrested in a drug case. Riya spent about a month in Byculla jail. Despite being released on bail, the court imposed multiple conditions on actress Riya Chakraborty. It is prohibited to leave the country without a court order. A special court in Mumbai relaxed the ban. The actress was relieved by the court order.

Many blamed him for Sushant’s death. Riya was later released on bail. Lawyer Satish Maneshind claimed that the NCB could not recover any drugs from the rear. The lawsuit was settled out of court on the basis of a WhatsApp chat. Shah Rukh’s son Aryan Khan has recently been given a clean chit in a drug case. Not only Aryan Khan, but also 5 other accused in drug case were given clinch by NCB.

Aryan’s lawyer Satish Maneshinde then claimed that Riya Chakraborty was framed in the same way as Aryan was framed. He also demanded immediate re-investigation of three drug-related cases filed against Rhea. However, Riya and Sauvik were named in the NCB’s draft chargesheet. Meanwhile, Priyanka Singh, sister of slain actor Sushant Singh Rajput, is happy that the NCB has submitted the draft chargesheet. He is bracing himself anew in the hope of getting justice.