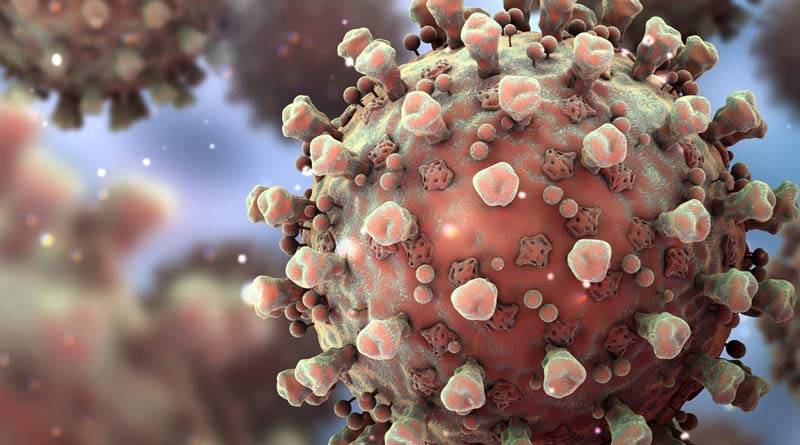 News Daily Digital Desk: The state’s daily coronavirus infection has increased again in the last 24 hours. At the same time, the daily positivity rate also increased. In such a situation, experts are repeatedly advising to follow the tax rules. If you go out of the house, you have to use a mask, say the doctors.

In the last 24 hours, 36 people have been infected with coronavirus, according to the state health department. Although the amount of testing is almost the same, the infection has increased a bit since yesterday. The daily positivity rate also increased. The state’s positivity rate rose to 0.45 percent from 0.27 percent. So far, 20 lakh 19 thousand 291 people have tested positive for corona in the state. However, about 99 percent of them have been released. As in the last few days, there were no casualties in the state due to the deadly virus. In all, a total of 21,203 people have died of the virus in this state.

According to the bulletin, 41 people have recovered from Kovid in one day in the state. There are 341 people in home isolation. 20 people admitted to the hospital are infected with corona. So far 19 lakh 98 thousand 648 people of Bengal have won the battle against the virus. At present the recovery rate is 97.93 percent. Meanwhile, the number of active corona patients in the state has come down to 344 at present.

Sample tests are underway to prevent infection, even if the covidavidhi is up. 6 thousand 501 samples were tested in one day. So far a total of 2 crore 52 lakh 8 thousand 419 samples have been tested. In addition to testing, vaccination is also in full swing. In the last 24 hours, 62,465 people have been given corona vaccine. However, Monroe Pox is increasing panic in different countries without cutting off the worries of Corona. That is why the health department has advised the state hospitals to be ready.

After the Thomas Cup Herox, Kadambi Sri Kant says that I will give it the status of one of my biggest victories. ProIQRA News

Addition of petitions against the Places of Worship Act in the overworked Supreme Court ...

Imran Khan is a trader of hatred, he is attacking institutions from foreign countries:...

Erdogan will meet with leaders of Finland and Sweden to discuss the NATO bid. ProIQRA News