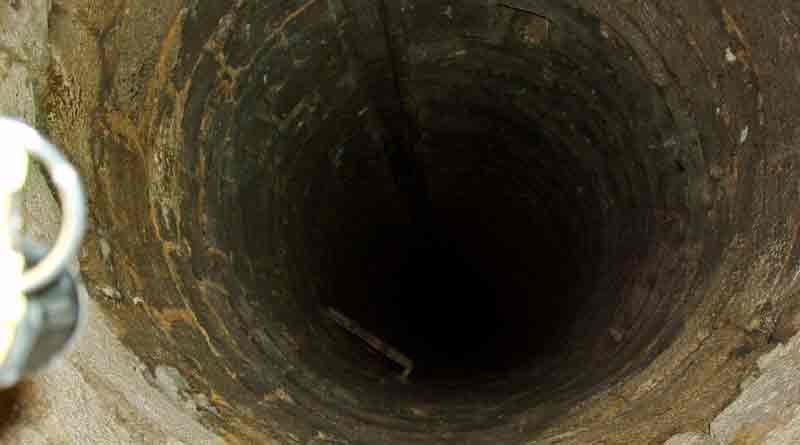 News Daily Digital Desk: The bodies of three brides of the same family were recovered from a well in Jaipur, Rajasthan. Allegedly, three people have been killed for demanding ransom. This time a newborn body was recovered from the same well on Sunday. Two of the three dead were pregnant. Police believe that one of them gave birth in Kuyo.

According to local sources, five bodies were recovered from a well in Dudu town of Jaipur on Saturday. There are three sisters and three brides of the same family. The deceased also had two children. Allegedly, the members of the in-laws killed them to demand dowry. Meanwhile, the residents of the area saw another body floating in the same well this morning. Upon receiving the news, the police and the disaster response force called for rescue. The newborn body was recovered. The initial idea of ​​the police is that only one dead girl gave birth in Kuyo. After recovering the body, the police ordered to cover the face of the well.

The deceased have been identified as Kalu Meena (25), Mamta Meena (23) and Kamlesh Meena (20). They were married in the same family. The father of the deceased alleged that the three sisters were regularly tortured by the husband and others in the in-laws’ house to demand dowry. A few days ago, younger sister Kamlesh called her father and told him about it. Kamlesh said they were being beaten. There is a risk of death. The man then appeared at the girls’ father-in-law’s house. Although he was abused and kicked out of the house. It is even said that his daughters died. He should get out of the house now.

The police lodged a complaint with the local police station on the basis of the man’s complaint. On the other hand, the bodies of three sisters and two children were recovered from a well near the in-laws’ house. Two children are the children of elder sister Kalu. One is 4 years old, the other is 22 days old. It is learned that the other two sisters were also 6 and 7 months pregnant. Another newborn body was recovered from the well.