Nigeria reach round of 16 after 3-1 win over Sudan 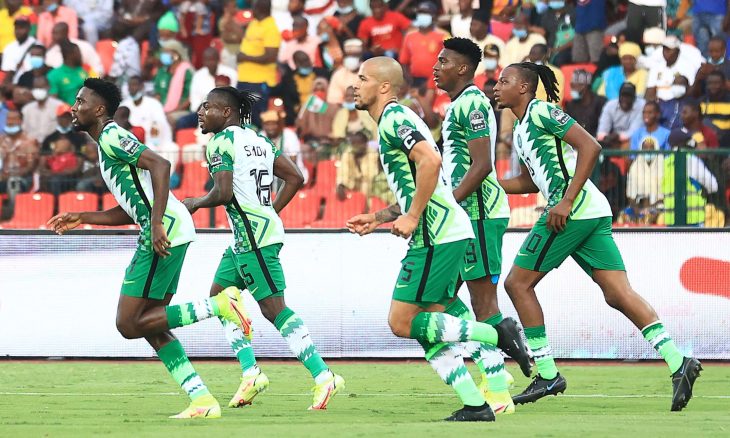 Garoua (Cameroon): Nigeria qualified for the Round of 16 of the African Nations Cup after exploiting three defensive errors to beat Sudan 3-1 in Group D on Saturday.

Nigeria leads the group with six points, having previously won 1-0 against Egypt in its first match.

Sudan’s balance stopped at one point in two matches, after a goalless draw with Guinea-Bissau, and it needed to beat Egypt in the last match to maintain its hopes of qualifying.

Samuel Chukwueze gave Nigeria the lead after just three minutes and Tayo Onyi added the second goal at the end of the first half.

Moses Simon made the score 3-0 after 36 seconds of the break, while Wali El Din Khader scored Sudan’s goal from a penalty kick in the 70th minute.

Later in the day, Egypt will play Guinea-Bissau.

Is the departure of Djamel Belmadi from the Algerian national team a matter of time after the failure in the African Nations?!

Boca is measured against Universidad de Chile in search of classification

Wanted for a robbery with weapons, circulating on a stolen motorcycle

‘King’ Kohli ‘retired hurt’ !!, but will anyone be able to achieve ‘giant’ size in Indian cricket now?

Did Belmadi and Mahrez cause Algeria’s disastrous participation in the African Cup?

Novak Djokovic: Why the world’s number one player behaved like a fool