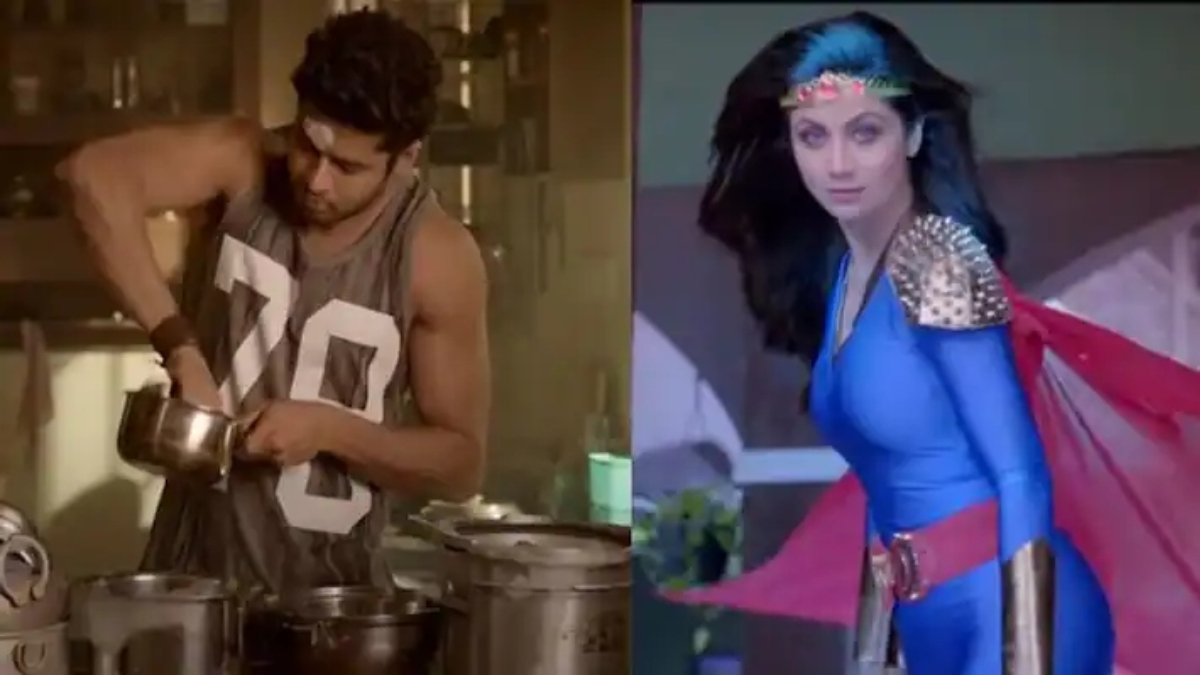 Mumbai: Shilpa Shetty, Abhimanyu Dassani, Shirley Setia and Abhimanyu Singh starrer film ‘Nikamma’ is all set for release. The film will be in front of the audience on 17 June 2022. Earlier, the makers have released the powerful trailer of the film. In the trailer, all the actors associated with the film appeared in a strong look as well as a strong character. Let us tell you, before the release of the trailer, Shilpa Shetty released the teaser of her look on her social media account. In which the actress appeared in the avatar of Superwoman. Along with this, Shilpa also announced the release of the trailer, raising the curiosity among the audience. You can also watch the trailer of ‘Nikamma’-