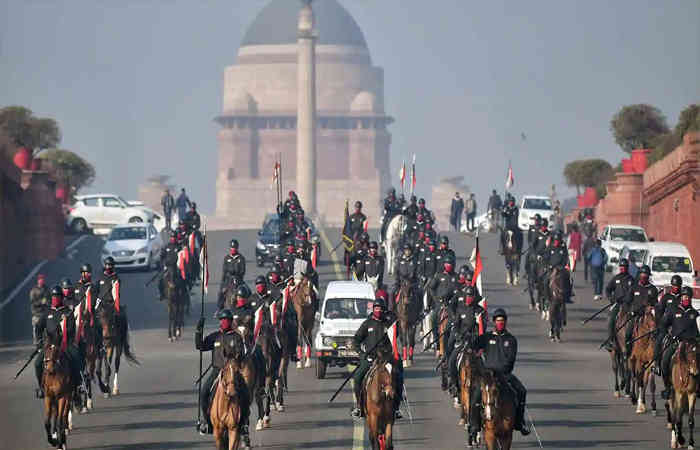 The Central Government has taken an important decision to include Subhash Chandra Bose’s birth anniversary in the Republic Day celebrations.

Earlier, the Republic Day celebrations started on December 24, the news agency quoted sources in the central government as saying.

Even before this, the Modi government has linked the anniversaries of many dignitaries for national celebrations in different ways. For example, 14th August is celebrated as Partition Tragedy Day. 31st October, Sardar Patel’s anniversary has been declared as National Unity Day. 15th November is Biras Munda’s birthday. It is celebrated as a day of tribal pride.