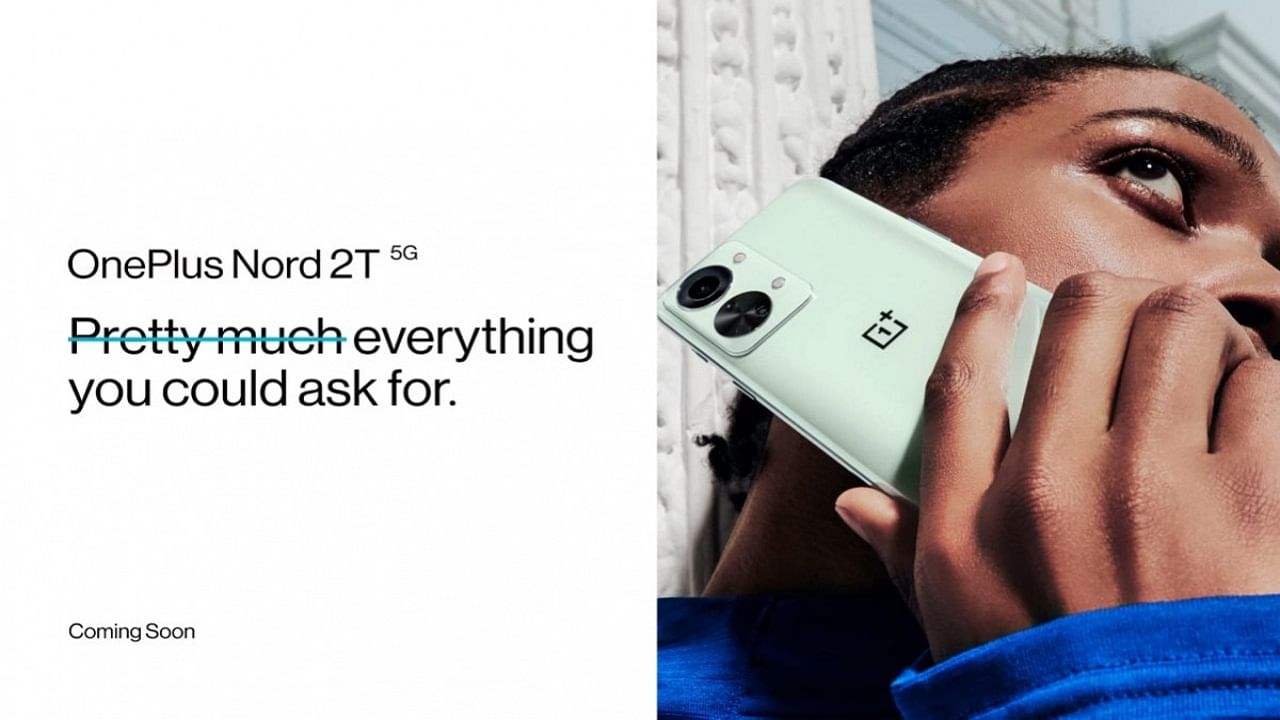 It was launched in Europe earlier. This time it is India’s turn.

Launch Date, Price And Specifications: OnePlus Nord 2T is going to be launched in India on 1st July. The price of the phone can be less than 30,000 rupees. Notable specs include the Dimensity 1300 processor, 13MP camera and 6.53-inch HD + AMOLED display.

The speculation had been going on for several days. Then OnePlus officially announced that their next Nord phone will be launched in India soon. OnePlus has announced the launch of the next phone by releasing a teaser on the official website. However, the company has not revealed the exact date on which the upcoming OnePlus Nord 2T will launch. But once the word is mentioned soon. From there, it is clear that the cheap OnePlus Nord model is going to appear in the Indian market at least in early July.

When can the OnePlus Nord 2T launch?

Tipstar Mukul Sharma has released a screenshot. He claimed that the screenshot was taken from the official website of OnePlus. As indicated by that screenshot, the OnePlus Nord 2T phone may launch in India on July 1. This means that the cheap Nord model can be launched just three days after the announcement of the company. According to the leak, the launch event may be held on July 1 at 7 p.m.

OnePlus has revealed most of the features of its upcoming Nord 2T phone on their official website. Its Indian counterpart will also be very similar to the European model. A 6.53-inch screen is offered, which will operate at full HD + resolution. There is an AMOLED panel with a refresh rate of 90Hz. This screen is protected by Corning Gorilla Glass 5. The mid-range device also comes with stereo speakers and alert sliders. 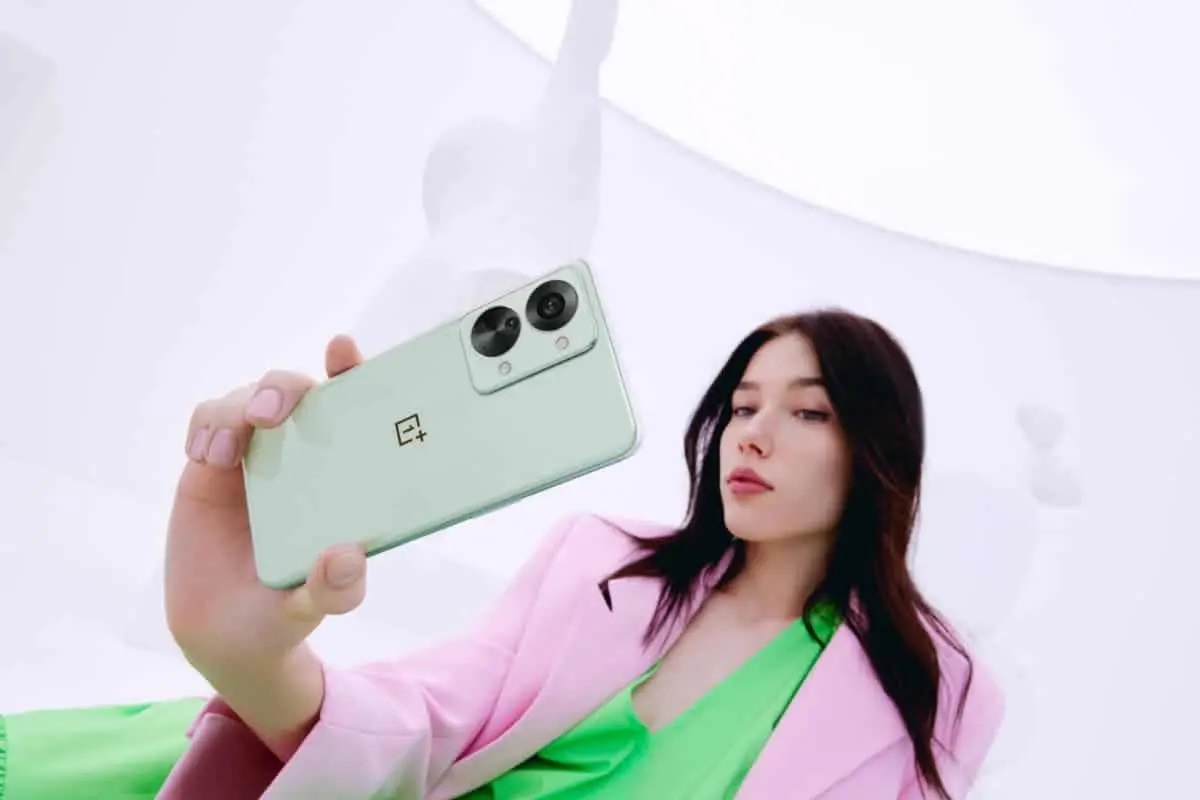 The Indian counterpart of the OnePlus Nord 2T should look like the European model.

Most mid-range smartphones currently have a 5,000mAh battery. However, in the case of the OnePlus Nord 2T phone, it is going to be different. There will be a 4,500mAh battery instead. And this battery will support 80W fast charging, which is seen in the case of the premium handset OnePlus 10R at the moment. The Nord model as a processor is a MediaTek Dimensity 1300 SoC processor.

The phone has a triple rear camera setup. The primary sensors are a 50MP Sony IMX766 sensor, an 8MP Sony IMX355 camera and a 2MP monochrome camera. The OnePlus Nord 2T is said to be offered with a 32MP Sony IMX615 camera for capturing selfies and engaging in video calling.


According to multiple sources, the OnePlus Nord 2T phone may be launched in India at a price of Rs 28,999. And this price can be set for the 8GB RAM + 128GB storage model of the phone. The device will be launched in two colors – Shadow Gray and Jade Frog. The company can also give a discount of Rs 4,000 with this phone.

Janmashtami 2022 | How to maintain your relationships in life, learn from the life of Lord Krishna | Pro IQRA News