Our position is that this government is incompetent, Asif Zardari 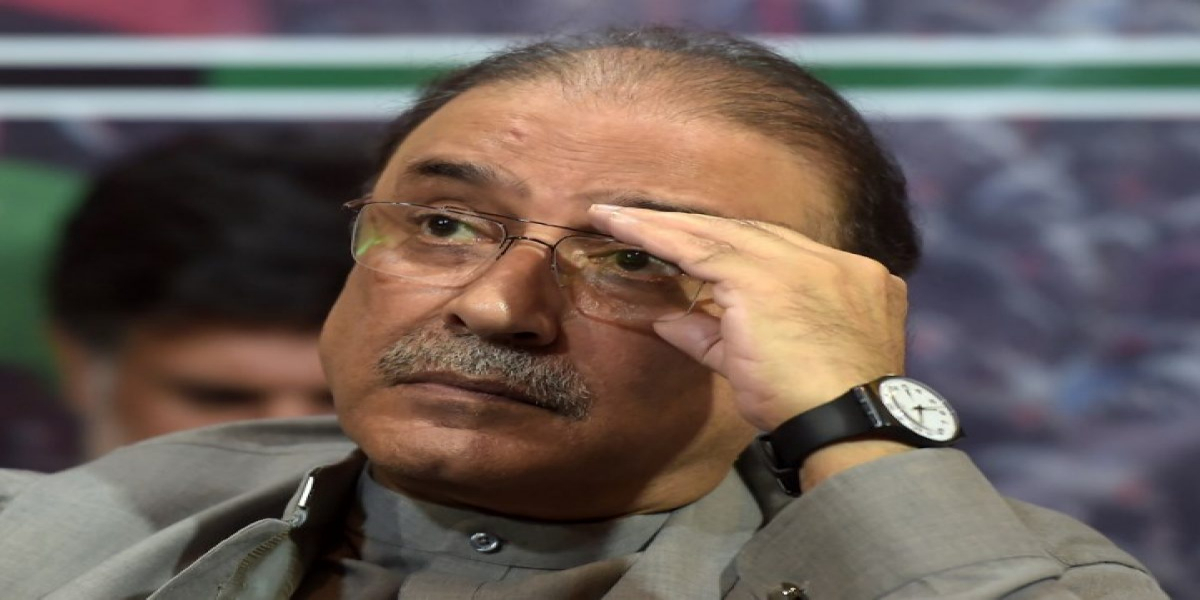 Former President Asif Ali Zardari has said that the PPP has maintained from day one that this government is incompetent.

According to details, Asif Ali Zardari appeared in the accountability court in Islamabad. Talking to media outside the court, the former president said that our position is that this government is incompetent.

According to sources, the journalist asked Asif Ali Zardari what he would say about the appointment of DG ISI.

Replying, the former president said that even at the time of extension of the term of the Army Chief, five drafts were made.

The journalist asked if Imran Khan would be able to handle this situation.

The PPP co-chairman replied that Imran Khan was handling his own politicians with difficulty.

The journalist asked Asif Zardari who is watching next time?

He replied that the next turn would be for the PPP.

The journalist asked another question, how long will the accountability process last?

Former President Asif Ali Zardari replied that this would continue until the economy came down further.

It should be noted that former President Asif Ali Zardari has filed a petition under the new NAB Amendment Ordinance in a suspicious transaction case.

According to sources, whether the petition is admissible or not, the accountability court has reserved its decision.

In this regard, Asif Ali Zardari appeared in the accountability court in Islamabad. The former president filed the petition today.

Asif Ali Zardari’s lawyer Farooq H Naik said that we have filed a petition for acquittal, first it should be decided. There is no charge of damaging the national exchequer in the case.

The NAB prosecutor said that if the court orders, we will submit the reply.

Judge Asghar Ali said that first give arguments as to whether the petition is admissible or not. The court, after hearing arguments from both the parties, reserved its verdict which will be announced soon.

Despite the challenges, our focus is on enhancing the traditional capabilities of the Pakistan Army, the Army Chief said