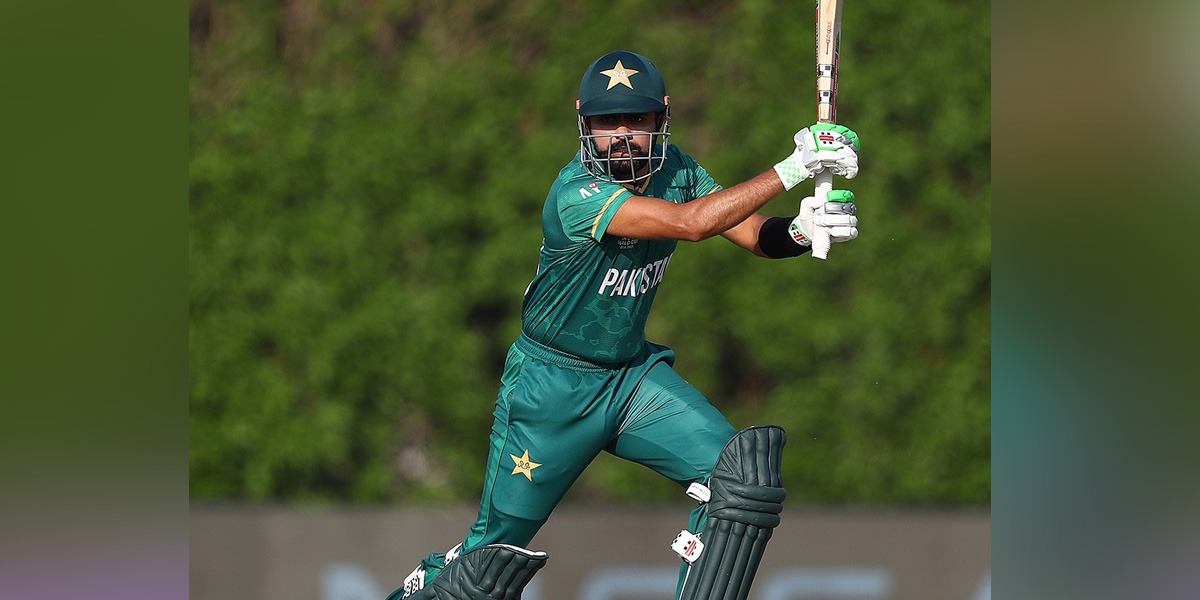 Pakistan has defeated West Indies by 7 wickets in the first warm-up match of T20 World Cup.

According to the details, Pakistan achieved the target of 131 runs in the 16th over, captain Babar Azam played the best innings of 50 runs and played an important role in the victory.

Manchester United return to victories with an exciting victory over...

The final of the Southern League, next Wednesday, but earlier

The decision to close schools in the federal capital remains

In the video.. Al-Ahram Al-Canadian brings you the most important news...

SAMAA – How a gang looted people after making their duplicate...

Among the most searched personalities this year is Aryan Khan