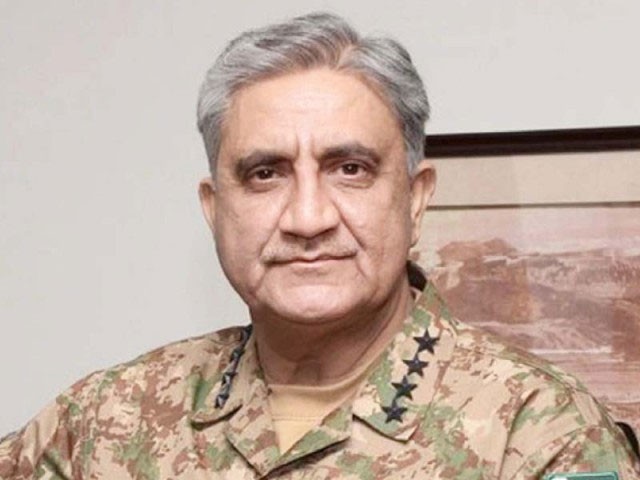 Talking to the guests, General Qamar Javed Bajwa said that Pakistan respects all religions and recognizes the need to promote religious tourism. He said that Kartarpur Corridor is a practical manifestation of Pakistan’s unwavering commitment to religious freedom and harmony.

According to ISPR, the delegation also visited Lahore, Mazar-e-Iqbal and Badshahi Mosque, witnessed a flag-raising ceremony at the Wagah border, and visited British religious sites.

The delegation also visited Samana Fort, Lockhart Fort and Sara Garhi Memorial in Orakzai District where 21 Sikh soldiers were killed in 1897 as part of a British expedition.

According to ISPR, the delegation appreciated the efforts of the Pakistan Armed Forces for peace in the tribal districts.

In Faisalabad, a father forced by poverty cut his daughter’s throat and also cut his own breathing cord | Pro IQRA News

All is not well in Gujarat BJP, some preparations to resign, then fight for ticket! | Pro IQRA News