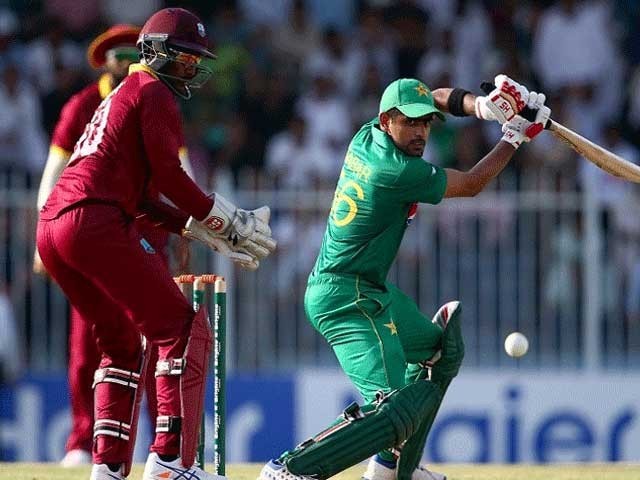 Lahore: The ODI series between Pakistan and West Indies was shifted from Rawalpindi to Multan.

According to Express News, the ODI series between Pakistan and West Indies has been shifted from Rawalpindi to Multan. The three matches in the series between the two teams are part of the ICC Men’s Cricket World Cup Super League.

The training camp of the National Cricket Squad for the series will continue from June 1 to 4 at the National High Performance Center, Lahore. He will leave for Multan by chartered plane.

Abhay Deol did anything for the promotion of films. ProIQRA News

Rohit Sharma, who is suffering from covid, is currently in isolation, in the final Test. ProIQRA News