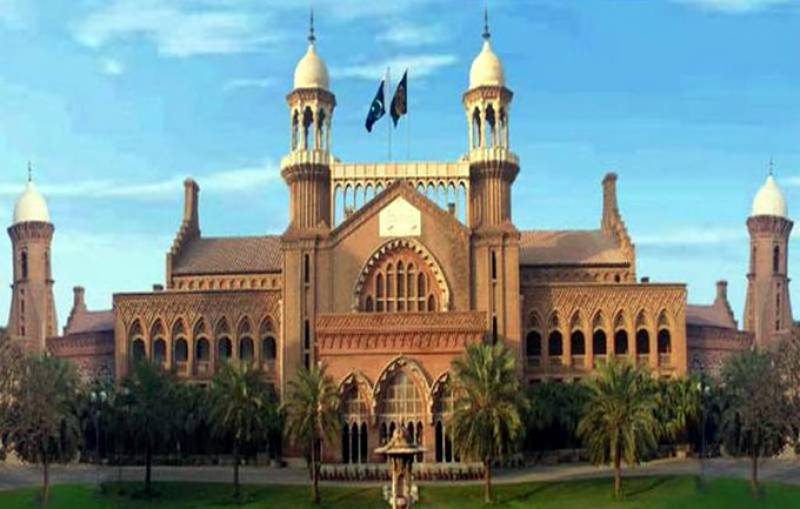 LAHORE: An application has been filed in the Lahore High Court (LHC) against the move to change the voter lists before the by-elections in Punjab.

The petition has been filed by citizen Munir Ahmed through Azhar Siddique Advocate who has taken the position that the change in the voter lists before the by-elections by the Election Commission of Pakistan (ECP) is against the law. ۔

The petition contends that Articles 218 (3) and 222 of the Constitution are being violated while it is the responsibility of the Election Commission to conduct fair and transparent elections. Issue an order

How would your day (Tuesday) be in the light of the stars? Pi News

The whole PDM is a mess, Farrukh Habib

Do you know about India… in Pakistan, China and America, how much is urea, DAP’s bag available? Pi News

Hemangi Kavi: ‘May be a lie, but a stone idol has been found broken’, Hemangi’s punishment will be liked by every Thanekar – Hemangi...

India questions who covid deaths report – 47 lakh deaths due to corona in India: WHO Pi News

The Calgary Flames face big decisions as they try to re-sign a trio of...

As Ohio restricts abortions, a 10-year-old girl travels to Indiana for the procedure Pi News

Lahore The robbers looted Rs 40,000 from a mosque under construction and fled Pi News