Phase one of Mureedke Airport to be completed by March 2023: Saad Rafiq | Pro IQRA News 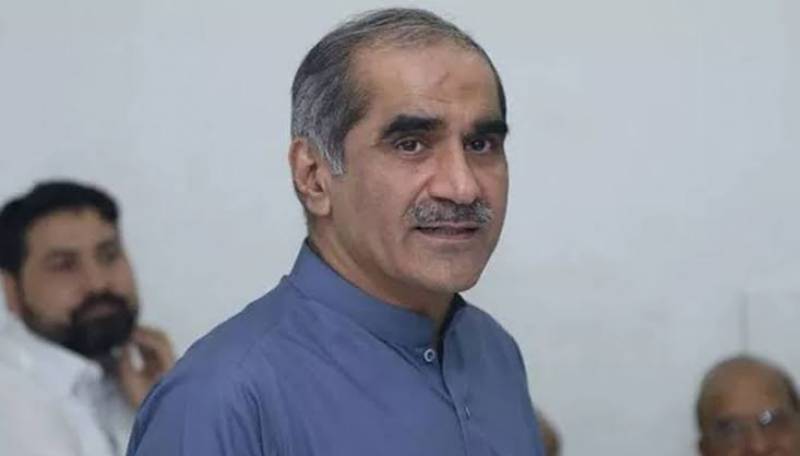 Federal Aviation Minister Khawaja Saad Rafiq visited the newly constructed General Aviation Airport in Muridke. The Union Minister reviewed the progress of work on the project during his visit to the newly built General Aviation Airport in Muridke. On this occasion he said that the construction of the airport should be done keeping in mind the future needs, Muridke airport should be planned as an alternative airport to Lahore. Phase one of Mureed airport will be completed by March 2023. The federal minister issued instructions to prepare a comprehensive plan for the drainage of the newly constructed airport. Night landing system should be installed in phase 1. The work on the new airport should be completed within the stipulated time.

A murderous attack on a close associate of Nawaz Sharif...

Why the pound is falling, why it matters and how...

Two actresses taken to Tihar to ‘enact encounters with Sukesh’ ...