PM Modi’s announcement: ‘National Startup Day’ to be celebrated on January 16 from now on

PM Modi’s announcement: ‘National Startup Day’ to be celebrated on January 16 from now on 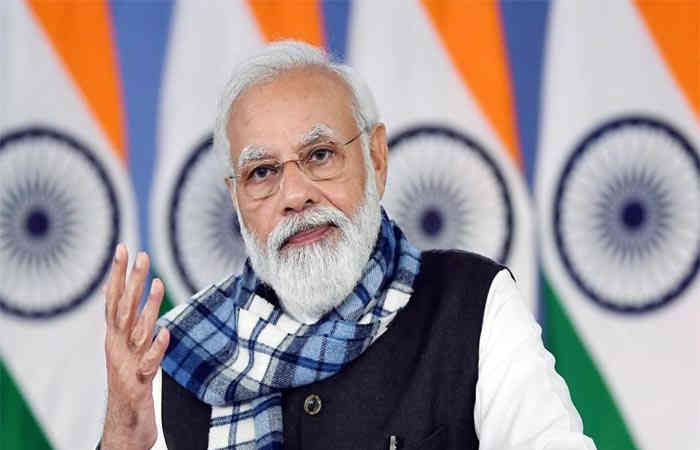 – The Prime Minister said, ‘This decade is being called the Techade of India.

Prime Minister Narendra Modi is in talks with future businessmen and industrialists about the future of the country. During the conversation on the completion of 6 years of Start-Up India, the Prime Minister praised the emerging startups in the country.

Prime Minister Modi said, “I would like to extend my best wishes to all the startups of the country, to all the innovative youth who are raising the Indian flag in the world of startups.” It has been decided to celebrate January 16 as National Startup Day from now on so that this culture of startups can reach the ends of the country.

This is the Techade of India

The Prime Minister said, “This decade is being called the Techade of India. In this decade, the government is making major changes to strengthen the innovation, entrepreneurship and startup ecosystem.

The Prime Minister called for entrepreneurship, innovation to be freed from the shackles of government processes. Institutional mechanisms have to be created to promote innovation, he said.

Trying to increase innovation since childhood

The Prime Minister said, “Our aim is to institutionalize innovation in the country to attract students towards innovation from childhood. Today, more than 9,000 Atal Tinkering Labs are giving children the opportunity to innovate in schools, to work on new ideas.

The Prime Minister said that from the new drone rule to the space policy, the government’s priority is to give maximum opportunity to the youth for innovation. The government has also made the process of IPR registration easier for this.

The Prime Minister said that the ongoing campaign for innovation in India has had the effect of improving the ranking of India in the Global Innovation Index. In 2015, India was ranked 81st in this ranking and is now ranked 46th.

People in Telangana who are crowned: Psy with KCR is...

Wife: Wife secretly covered with a blanket at night ?,...

Why did a pregnant woman beat Forest Ranger’s husband Kalledute?...

If there was no House, let the decisions be taken...

17-year-old student arrested on suspicion of killing a classmate

Bride cancels wedding after groom slaps her for dancing with...