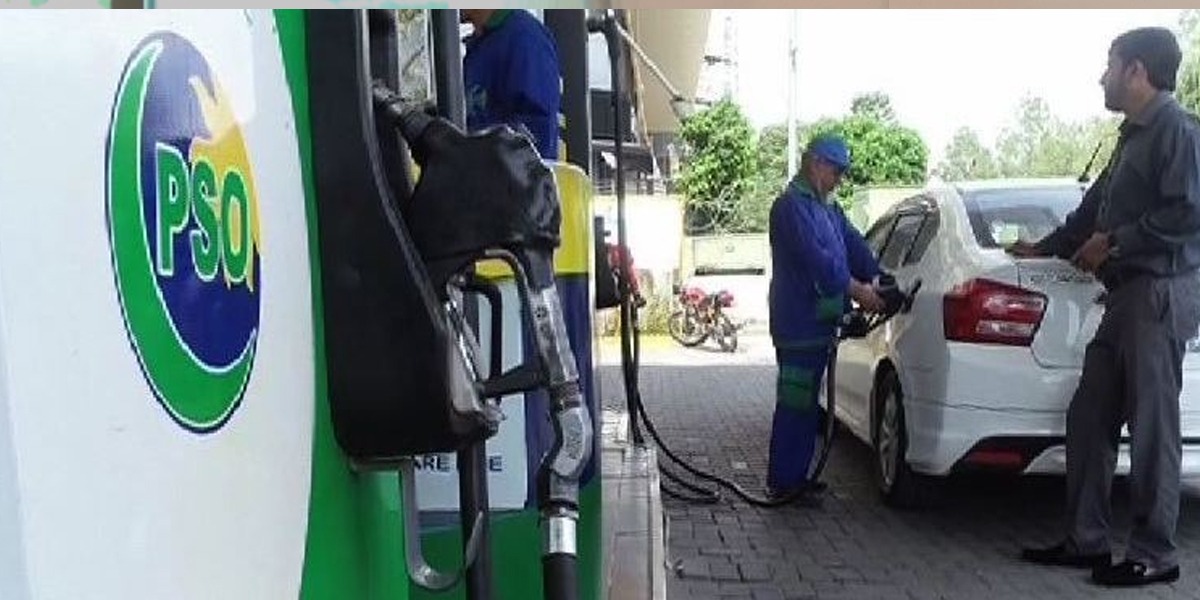 Petrol price is likely to increase by Rs 6, OGRA has recommended to increase the price of petroleum products to Rs 10 per liter.

OGRA has sent a summary of increase in prices of petroleum products.

Sources said that the final approval of the price hike will be given by Prime Minister Imran Khan. The new prices will be implemented after the notification of the Finance Ministry.

It may be recalled that earlier a big statement of the Prime Minister regarding the price of petrol had come to light.

Prime Minister Imran Khan chaired a meeting of the Pakistan Tehreek-e-Insaf (PTI) parliamentary party in which the Prime Minister discussed other important issues, including the new GDIS.

Referring to inflation during the meeting, Imran Khan said that the government is aware of inflation.

Presiding over the meeting, Imran Khan said that every effort was being made to control inflation, adding that petrol price was still the lowest in the region in Pakistan.

Imran Khan had said that the prices of goods in the world market have increased dramatically.