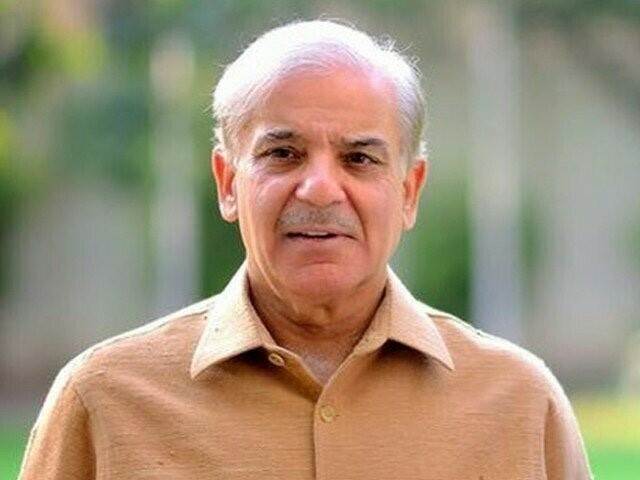 Prime Minister Shehbaz Sharif on Saturday condemned Israel for airstrikes in the Gaza Strip and the killing of 10 Palestinians.

“The martyrdom of 10 Palestinians, including a 5-year-old girl in Gaza, is the latest act of Israeli terrorism,” he tweeted. “If impunity and barbarism had a face, it would be the face of Israel, which has targeted the Palestinians with no regard for the consequences. Pakistan strongly condemns Israeli airstrikes.”

Meanwhile, former prime minister and head of the Pakistan Tehreek-e-Insaf Imran Khan also condemned the airstrikes and said Israel was acting in violation of international law.

“Israeli forces have again launched airstrikes against surrounded Palestinians, including children in Gaza, in violation of all international laws,” he wrote on his official Twitter account. “Israel is trying to use its enormous military power to subjugate the Palestinian people and destroy those who stand up for their rights and an end to the Israeli occupation.

“We stand with the brave Palestinian people and ask world powers to break their silence and act against Israel’s atrocities against the Palestinian people. Peace can come only through a viable two-state solution,” added the former prime minister.

Former human rights minister Shireen Mazari has said that Israeli fascism knows no end as it seeks to destroy the Palestinians living in Gaza.

“New airstrikes kill more than 15 people and attacks continue,” she said. “The first border crossing was closed, so people were trapped on all sides before the Israeli airstrikes started killing.”

Egypt, the United Nations and Qatar are trying to mediate an end to the violence, “but there is no breakthrough yet,” according to a Palestinian official familiar with the matter.

A BC summer camp guard helps with dramatic rescues | Pro...

Cricket fans spend up to AED 1,000 for Pakistan-India match in...

A BC summer camp guard helps with dramatic rescues | Pro...