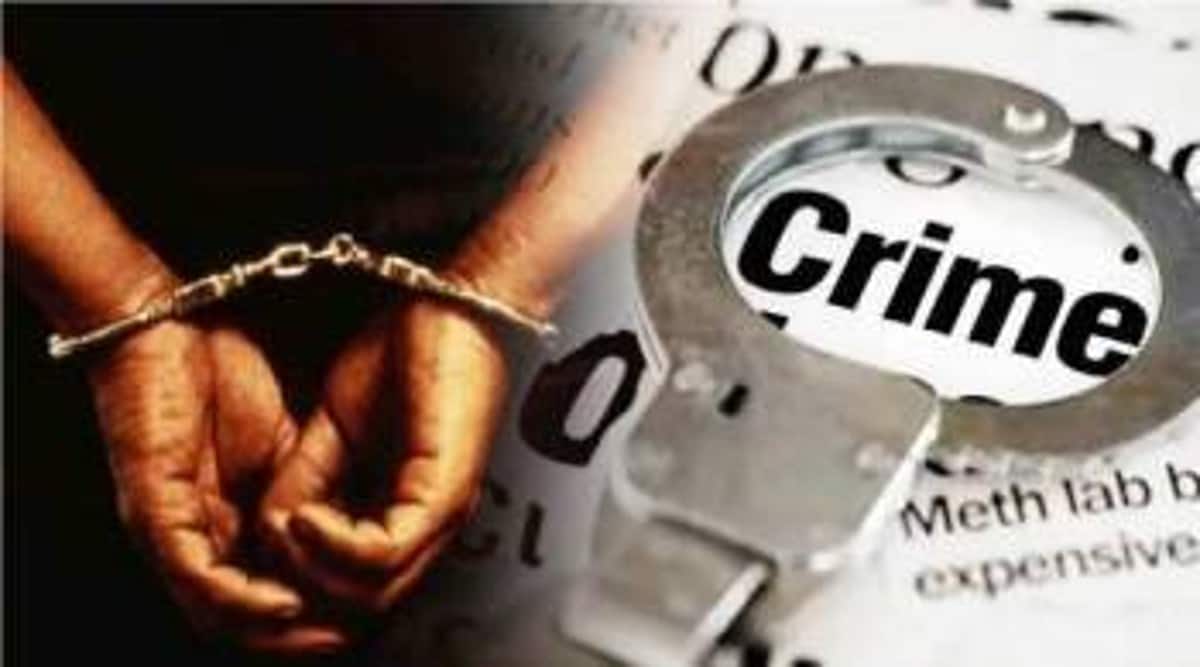 The Anti-Corruption Bureau (ACB) caught red-handed a man who demanded a bribe of Rs.

The name of the corrupt inspector is Sanjay Babin Kale (age 45). Kale is posted at Dhunkavadi Regional Office of Municipal Corporation. One of them filed a complaint with the Anti-Corruption Department.

Conservative MP’s bill on conscience rights fails, but gets Poilievre’s...

Islamic scholar Mufti Menk will give a lecture on the...