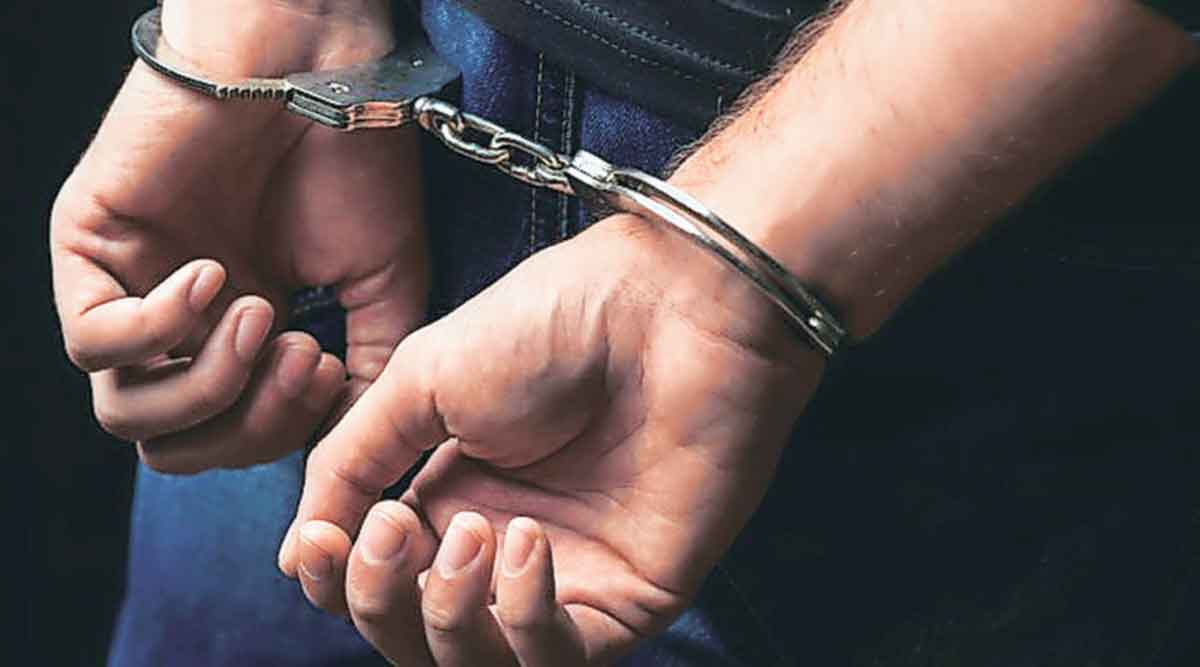 Swargate police arrested the thieves who stole the rickshaw at knife point. The incident took place in Gultekdi area. The names of those arrested are Nanya Bhai Azhar Ansar Sheikh (age 20), Sultan (age 30, both residents of Indira Nagar, Gultekdi). In this regard, Nitin Mohan Netke (age 35, resident of Dholmala, Gultekdi) has filed a complaint at Swargate Police Station. The rickshaw puller was going from Nehru Road in Netke Gultekadi.

Netke parked the rickshaw on the side of the road. He was talking on mobile. At that time Sheikh and Sultan threatened Netke with a knife. The accused stole Netke’s rickshaw and escaped. Netke filed a police complaint. The police immediately started an investigation. Sheikh and Sultan were taken into custody. Assistant Police Inspector Jamade is investigating.