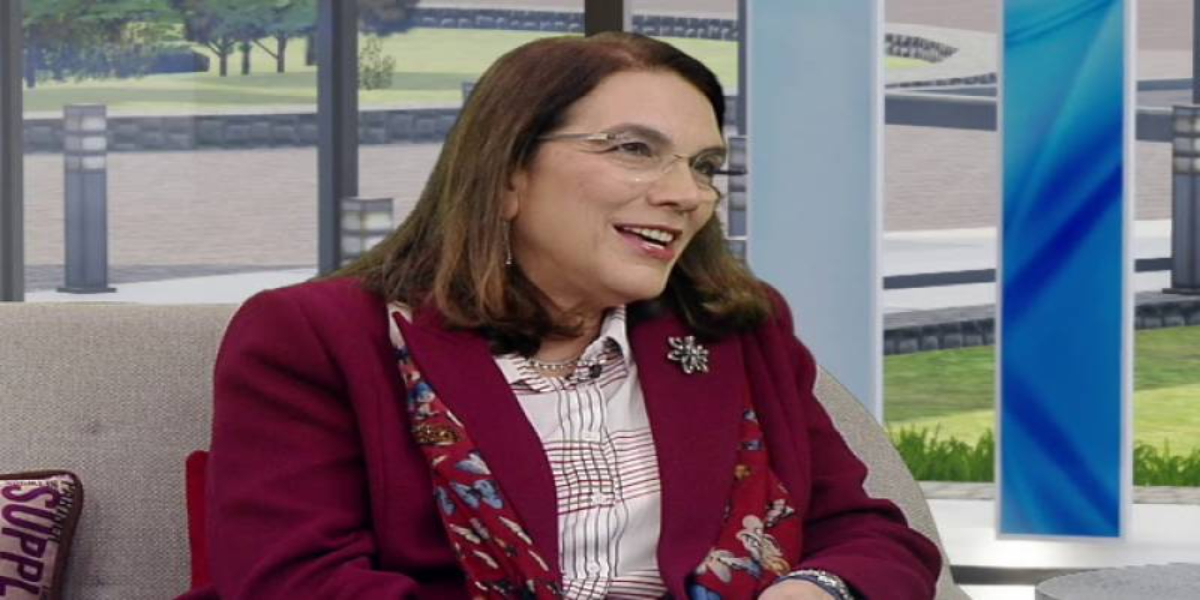 According to details, CEO Punjab Investment Board Dr. Arfa Iqbal called on EU Ambassador Androla Kaminara and agreed on proposals for development of small scale industries in Punjab.

Androla Kaminara said that data on the impact of GSP Plus on business needs to be collected to ensure that workers’ rights are protected in Pakistan.

EU Ambassador Androla Kaminara added that GSP Plus has played a role in the development of small industries, gender equality, the environment and the implementation of other such laws is very important.

On the other hand, CEO Punjab Investment Board Dr. Arfa Iqbal said that Pakistan is fully abiding by the international laws, taking steps to accept Pakistani products, Punjab needs the European Union and the international community for development.