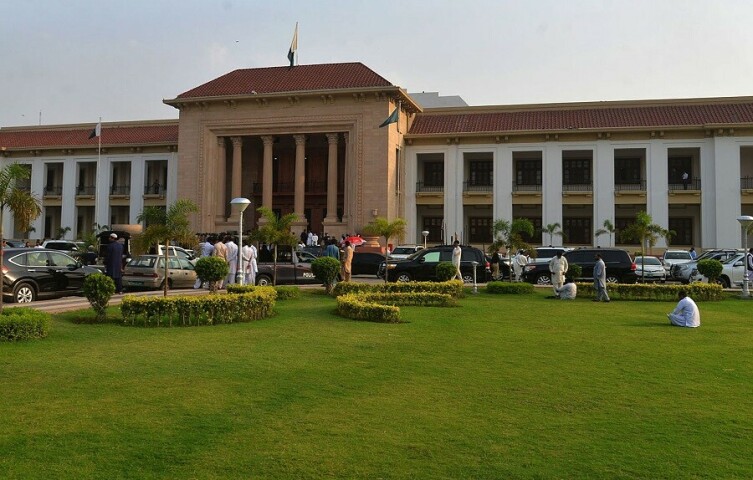 In the Punjab Cabinet, Dr. Yasmin has been assigned Health, Labor and Dr. Murad Raas, Sardar Shahab, Livestock, Muneeb Cheema, Transport and Khurram Work will be the law ministers.

Colonel Hashim Dogar has been assigned the Department of Admission and Jails, Asif Nakai Excise and Ali Afzal Sahi C&W Department while Nawabzada Mansoor Revenue, Hussain Jahanian Gardizi will be the Provincial Minister for Agriculture and Latif Nazar Minerals.

According to the report, Ghazanfar Abbas got social welfare, Hasnain Darishak, energy and food, Mahmood Al Rasheed got municipalities, Aslam Iqbal got industry and housing and Ali Abbas got the forest department.

The post of a woman tying a rakhi to a leopard...

Hoisting of flag on 100 feet flag pole in Ratnagiri Collectorate...

The head and doctor of Bolpur Hospital are furious because of...

Hamilton fire donates equipment not in use to Ukraine – Hamilton ...

A photo of a beggar model from Delhi has gone viral:...