Putin: It is in our interest that no volatility occurs in the United States 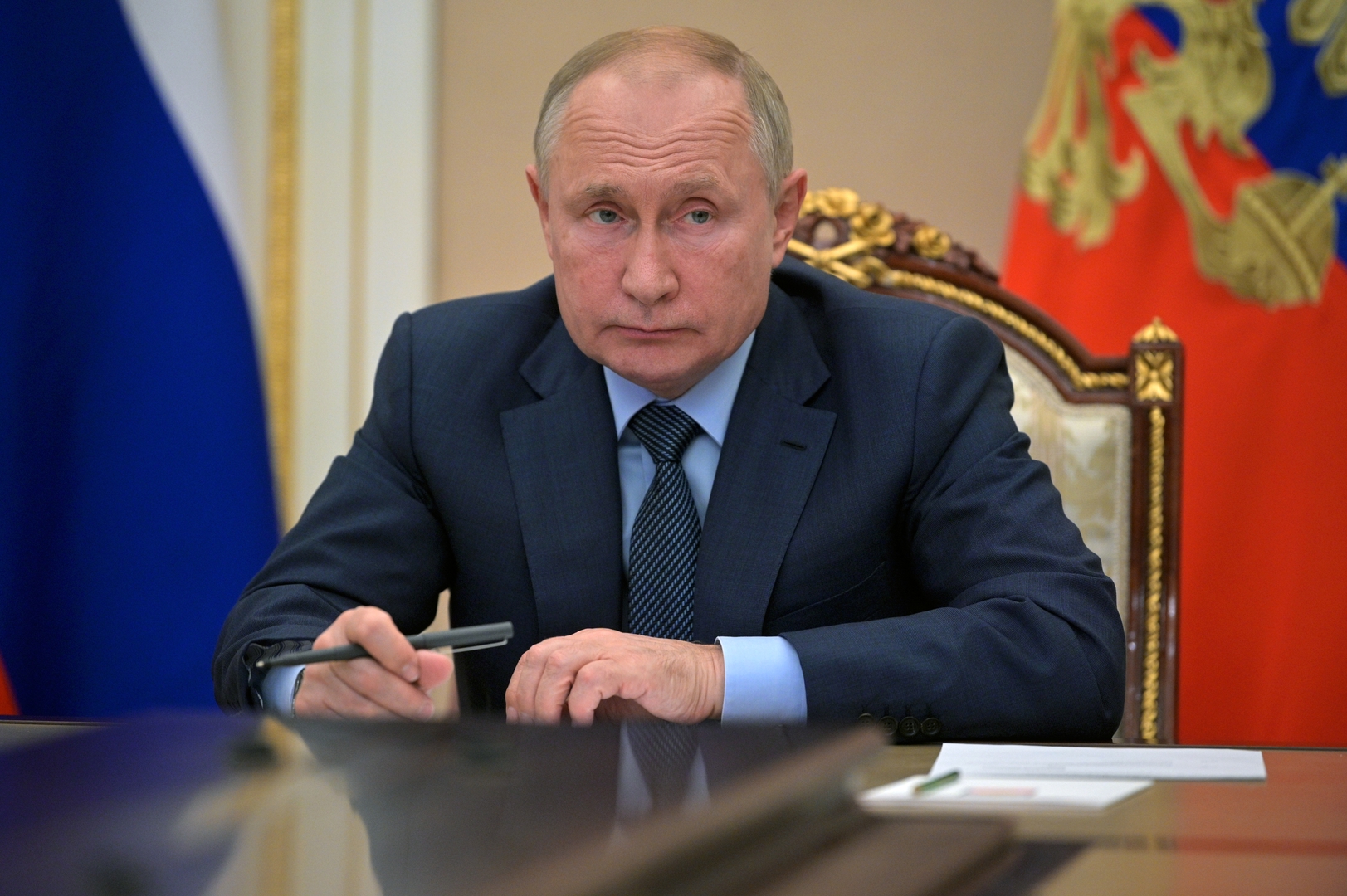 Russian President Vladimir Putin stated that the state of the US economy affects the entire world economy, and therefore it is in Russia’s interest that there should not be any fluctuations.

Putin said in a statement to the American channel CNBC, whose text was published on the Kremlin website today, Thursday, that “the United States has the largest economy in the world and it is high-tech. It depends on the state of the American economy as the entire global economy, and we are objectively concerned that there should not be any fluctuations or leaps, but It doesn’t depend on us.”

He pointed out that Moscow is following all developments, analyzing them and taking the necessary steps to achieve its long-term interests.

Putin stressed that Russia does not intend to abandon transactions in dollars, and considers that transactions related to supplies of energy resources, and above all oil, are appropriate.

But he pointed out that the United States does damage to itself when it uses the dollar as a “sanction tool,” adding that it “undermines its competitiveness” and “damages its strategic economic interests” based on transient political considerations.

He pointed out in this regard that Russia seeks to use national currencies in commercial transactions as much as possible.