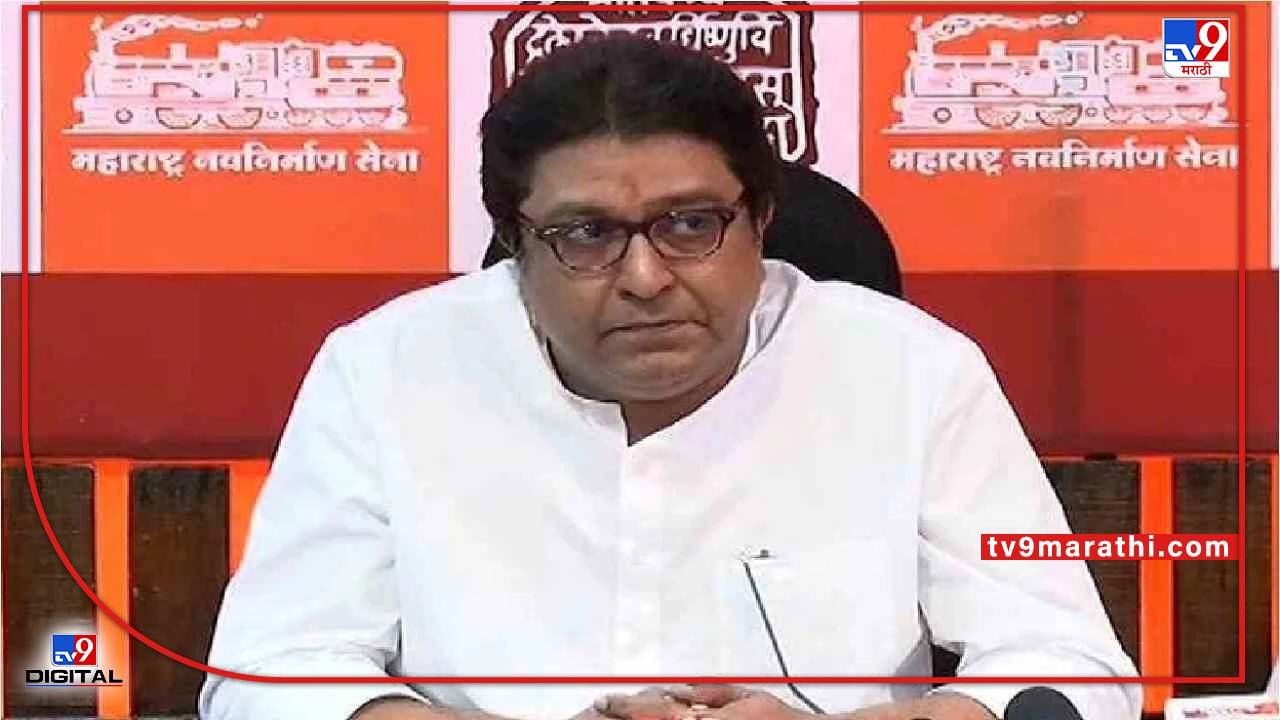 Raj Thackeray will hold a rally in Aurangabad on May 1. After this meeting, speculations are being made that he will go on a tour of Nashik.

Preparations for MNS victory in Aurangabad

What will Raj Thackeray say?

Rajya Thackeray had raised the issue of Bhongya and Hindutva in both the meetings held in Mumbai and Thane. A three-month ultimatum has also been issued to remove the horn from the mosque. After the first two meetings of Raj Thackeray, politics has heated up and allegations and counter allegations are being made. Against this backdrop, everyone is curious as to what Raj Thackeray will say in tomorrow’s meeting.