Rajbha Jadeja, a controlling officer of Jamnagar Estate Branch, became infected with Corona himself during the test proceedings.

Rajbha Jadeja, a controlling officer of Jamnagar Estate Branch, became infected with Corona himself during the test proceedings. 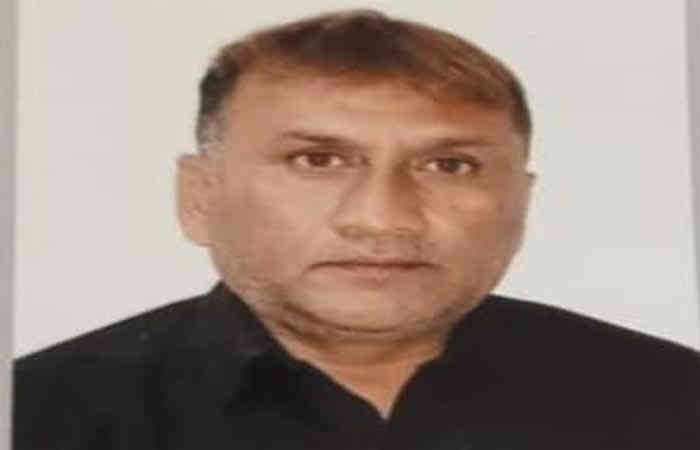 The estate branch of Jamnagar Municipal Corporation, along with a team from the health department, is conducting an exercise in different parts of the city to conduct a test, during which the controlling officer of the estate branch, Rajbha Jadeja, became infected with Korona himself and was placed in home isolation for five days. Is.

The Jamnagar Municipal Corporation has been conducting corona tests since January 7, and more than 1,535 corona samples were taken, though most of the sample reports have been negative. But estate officials are quick to point out Corona. 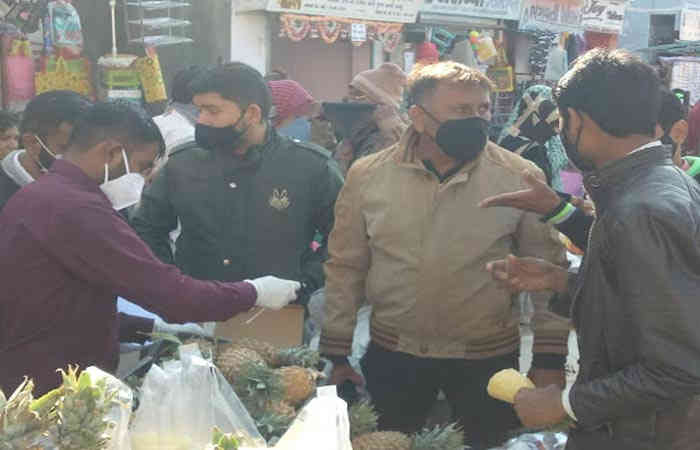 Estate officer Rajbha Jadeja and his team are conducting daily corona testing in Gujri Bazaar and vegetable market areas of the city, where they had a sudden fever yesterday and started treatment with immediate effect due to cold and cough, and corona rapid test as well as antigen test. Was. They are currently being kept in home isolation for five days as their report was positive.

However, the corporation has continued the process of covid testing in other areas of the city through separate teams even today.