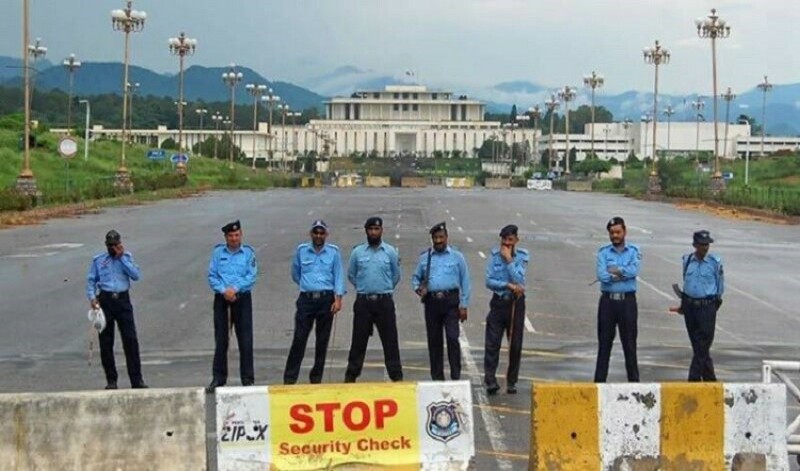 The Islamabad administration has sealed the Redzone in view of Tehreek-e-Insaaf’s possible protest outside the Election Commission.

The district administration has made strict security arrangements in the red zone while 2000 personnel from police, FC and Rangers will be deployed.

Asad Umar said there are factual errors in the assessment of the prohibited finance case, the petition will be concluded tomorrow while the contempt of court petition is also being prepared.

It should be noted that Interior Minister Rana Sanaullah had warned of strict action on protests in the Red Zone, while Imran Khan had said that only the Tehreek-e-Insaf Parliamentary Party would protest outside the Election Commission office.