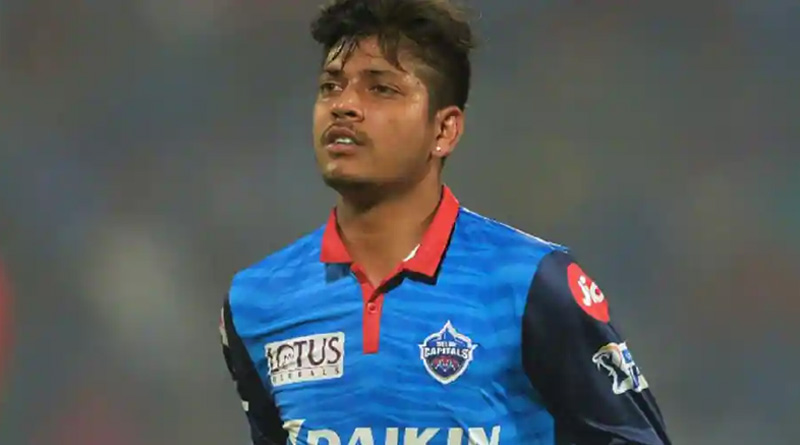 News Daily Digital Desk: Sandeep Lamichhane, the former captain of the national cricket team, was arrested after returning to Nepal. He is currently in police custody. He was accused of raping a minor. After some time on the run, the Nepalese police took the help of Interpol to catch him. He finally returned to Nepal on Thursday morning. However, after the allegations were made, Sandeep has repeatedly maintained that he is innocent.

Even before arriving in Kathmandu on Thursday morning, he declared his innocence on Facebook. Sandeep wrote: “I am going to surrender to the government of Nepal keeping my responsibility.” I am sure justice will be with me. Very soon I will be able to play cricket again. I will help at all stages of the investigation. I will wage a legal battle to prove my innocence.”

On September 6, a minor girl filed a complaint with the Nepal Police about the rape of Lamishan. An arrest warrant was issued for Sandeep the next day. The Nepal Cricket Board has suspended him pending an investigation. Pleading his innocence on social media, Sandeep said he will return to the country after a break from the Caribbean Premier League. Then prove all the accusations false through a legal battle.

But even after such a statement, Sandeep remained silent for a long time. In the end, the Nepalese police decided that it was impossible to bring Sandeep back to Nepal without the help of Interpol. Interpol issued a distribution notice for Sandeep. Incidentally, from 2018 he played for IPL for Delhi Capitals for two years. This spinner took 12 wickets, playing a total of nine matches. He was the only player from Nepal to get a chance in the IPL. Since then, Sandeep Lamishane has become a symbol of Nepalese cricket.

Indian captain Rohit Sharma’s statement came after the defeat against...

Harry Potter Coins Launched by the Royal Mint – How...