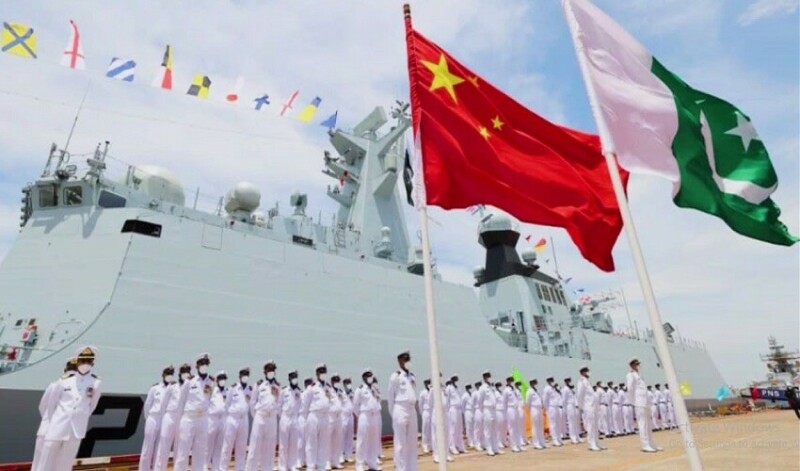 According to Pakistan Navy spokesman, the commissioning ceremony of PNS Timur was held at Hadong Shungwa Shi Yard China. Chief of the Pakistan Navy Mission in China, Commodore Rashid Mahmood was the Chief Guest.

According to the spokesman, PNS Timur is equipped with modern weapons and equipment and has the capability to operate effectively in different war situations.

Commodore Rashid Mahmood said at the ceremony that the inclusion of the ship in the fleet would further strengthen Pakistan’s naval defense.

The Chief Guest appreciated the professionalism of the shipyard on the timely completion of the ship and said that the inclusion of this ship in the Pakistan Navy fleet would further enhance the national defense.

It should be noted that the first aircraft of this type PNS Tughral joined the Pakistan Navy in January, 2 more ships are in different stages of completion.

I woke up and saw that your WhatsApp account is no more! What to do? | WhatsApp Account Got Suspended? ...

Montreal – Montreal police are investigating after a woman was injured in a fire at an Montreal apartment. Pi News

Bihar News: I have to jump on one leg and go to school 2 km away every day! I would like to see...