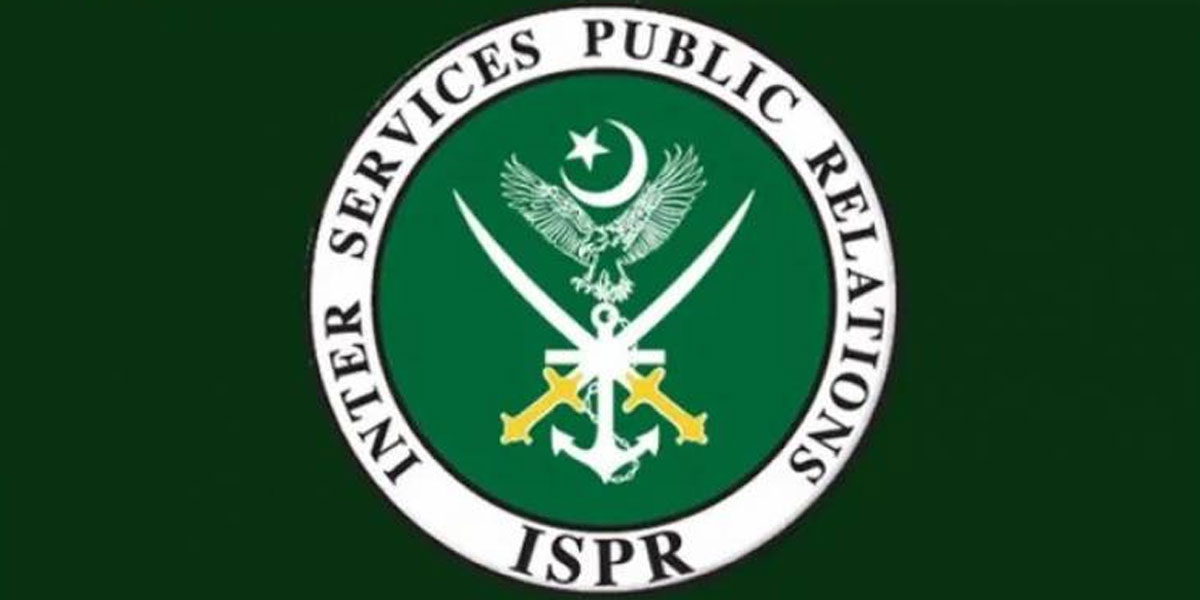 One terrorist was killed during a security operation in Mir Ali area of ​​North Waziristan.

According to the Pakistan Army Public Relations (ISPR), the operation was carried out on verified intelligence of the presence of terrorists in the area.

ISPR says wanted terrorist Arifullah alias Dadullah was killed in an exchange of fire during the operation.