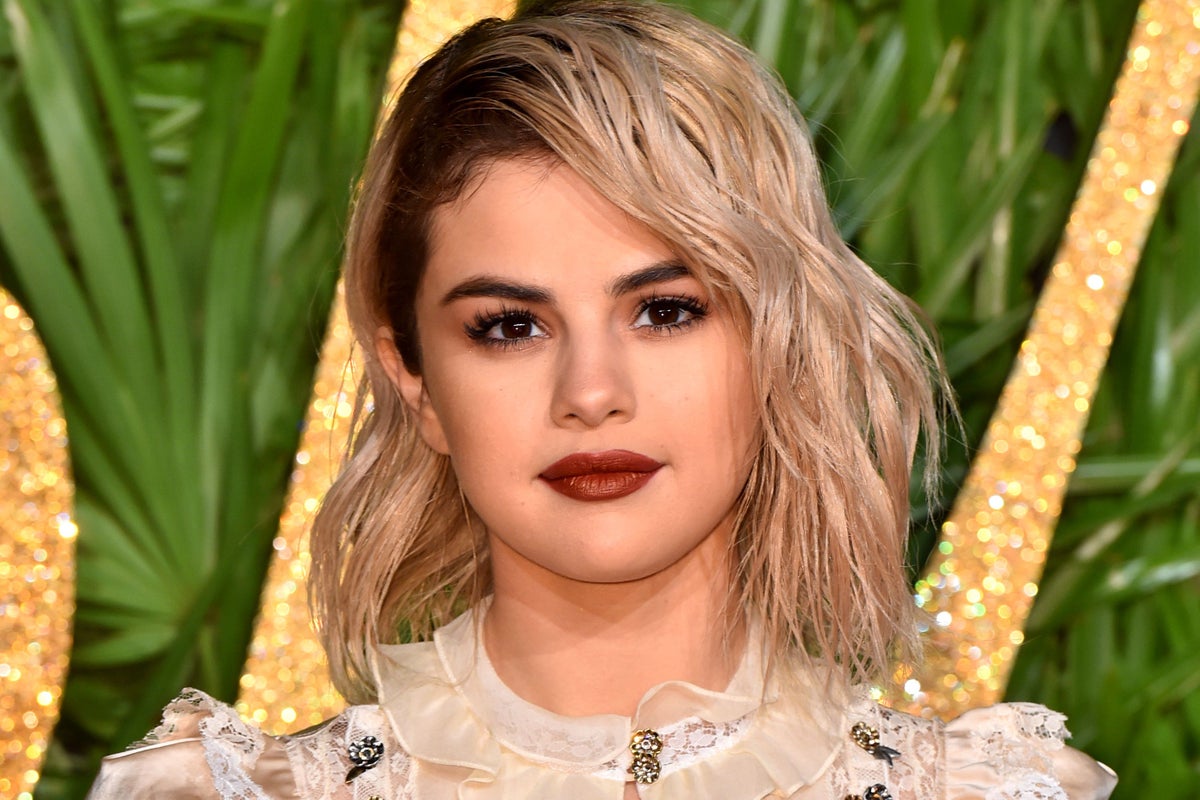 Elena Gomez said she and her brain “sometimes don’t get along” as she shared a new trailer for a new documentary about her life and career.

A short teaser of My Mind and Me features archived clips of the singer-actress, in which she breaks down in tears.

The documentary is set to release on Apple TV+ on November 4.

Sharing the trailer on social media, Gomez wrote: “My mind and I. We don’t get along sometimes and it’s hard to breathe…

“But I wouldn’t change my life.”

A previous release from Apple described the documentary, describing the singer’s six-year rise to fame as “personally raw and intimate.”

“After years in the spotlight, Selena Gomez has achieved unimaginable stardom,” the release said.

“But just as she reaches a new peak, an unexpected turn leads her into darkness.

“This uniquely raw and intimate documentary casts his six-year journey in a new light.”

Gomez has sold over 210 million singles worldwide and amassed over 45 billion global streams of her music.

She also stars alongside veteran comedians Steve Martin and Martin Short on the critically acclaimed series Only Murders in the Building, for which she received an Emmy nomination at this year’s awards.