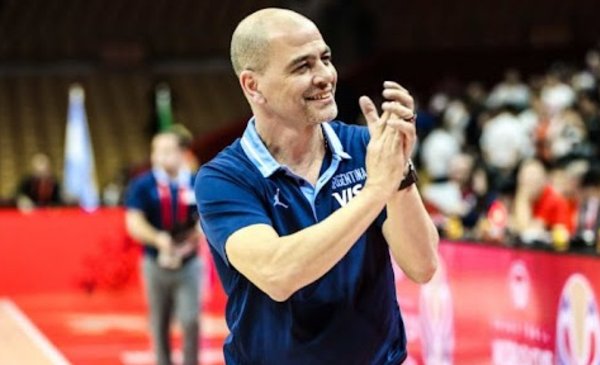 The name of Sergio Hernández and Nelson Colón appear, according to the Puerto Rican press, as possible successors to Eddie Casiano, who surprisingly ceased to be the coach of the Puerto Rican team, just over a month after the first window qualifying for the 2023 World Cup.

“The decision responds to a change in the leadership of the national team. We are extremely grateful for the work and commitment that Eddie Casiano has shown in directing our National Team during the past six years ”, expressed the president of the Federation, Yum Ramos, through a press release. 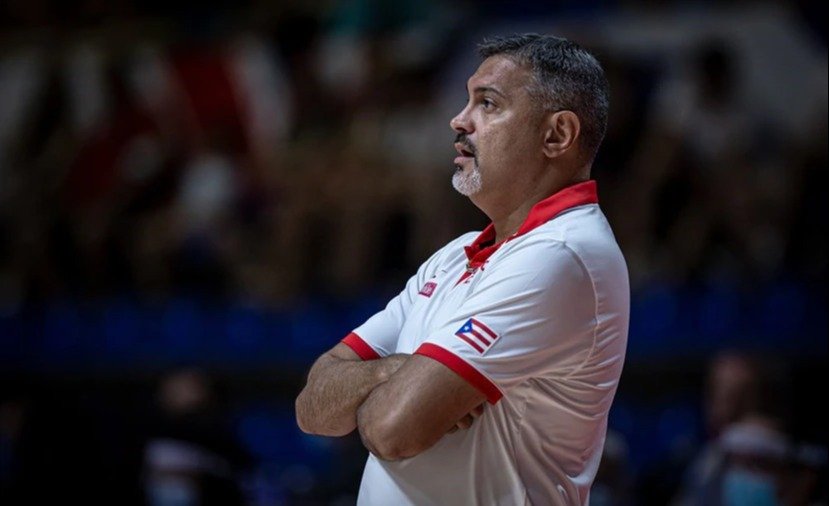 This vacancy opens a door for Oveja, beyond which, according to what his representative told basquetplus, he still has not received any calls.

On other occasions, the Bahia coach, who was replaced by Néstor García in the Argentina team, was on the Puerto Ricans’ radar, more precisely in 2010, after the World Cup in Turkey.