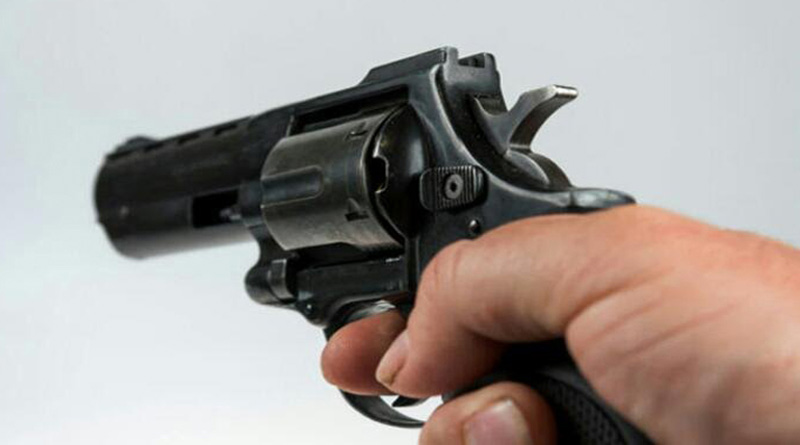 Arnab Das, Barasat: Shoot out again. The shooting took place in Dattapukur area of ​​North 24 Parganas. The land trader died. He was also known in the area as a former BJP leader. The incident on Monday evening has spread panic in the area. Police have started investigation.

The deceased was identified as Monmath Mandal, 55. He is a resident of the new neighborhood of Kashempur in Dattapukur area. He traded in land. Locals claim that he was once politically associated with the BJP.

The shooting took place in Khenjurtala area around 7.30 pm. According to local sources, Monmathbabu left his house that evening and went to Khejurtala to talk on the phone. After that the residents of the area heard the sound of firing. Everyone hurried to the spot and saw Monmathbabu lying in a bloody state. He was reportedly shot in the head and under the ear.

Upon receiving the news, the police of Dattapukur police station came and recovered the body and sent it for autopsy. The locals are speculating that the murder was due to a land dispute. Bapi Dutt, a relative of the deceased, said, “Manmohan used to broker land. The miscreants shot him twice. Assumed to be murdered due to conflict over land brokerage. ” Police have started investigation into the incident. This incident has spread panic in Dattapukur area.