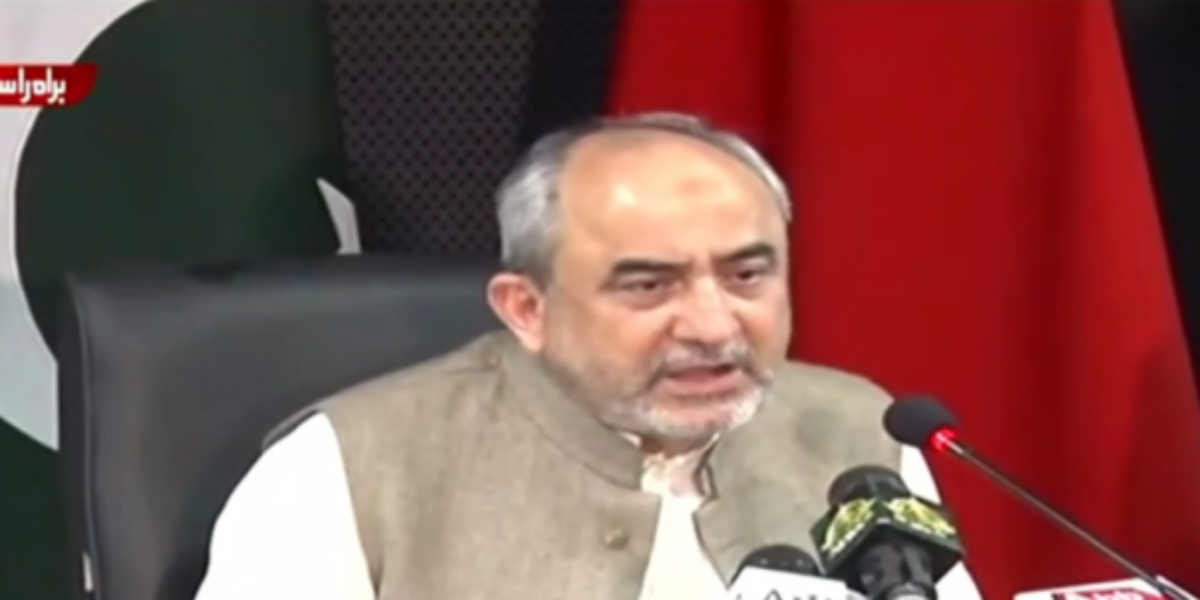 Special Assistant to the Prime Minister for C-Pac Affairs Khalid Mansoor said that Special Economic Zones would play their role in C-Pac projects.

According to details, Special Assistant to the Prime Minister for C-Pack Affairs Khalid Mansoor while addressing a function in Lahore said that the idea of ​​the cell in which we are present today was discussed by the Prime Minister two weeks ago.

Khalid Mansoor said that the important thing is that the process of NOC should be made very easy, there should be a system through which all the facilities should be available from one window, the Chief Minister has taken a step and we can give an example to other provinces.

He said that the biggest challenge for us at the moment is to implement this program. Phase-I of C-Pack is nearing completion. We have invested Rs 13 billion in it, with an investment of Rs 12 billion over the next 9 to 12 months. Will be

Khalid Mansoor, Special Assistant to the Prime Minister for C-Pac Affairs, further said that the Prime Minister has ordered that all the Special Economic Zones should be fully mobilized. We will also introduce a similar one-window system in C-Pac.