A motorcyclist injured after colliding with two cars 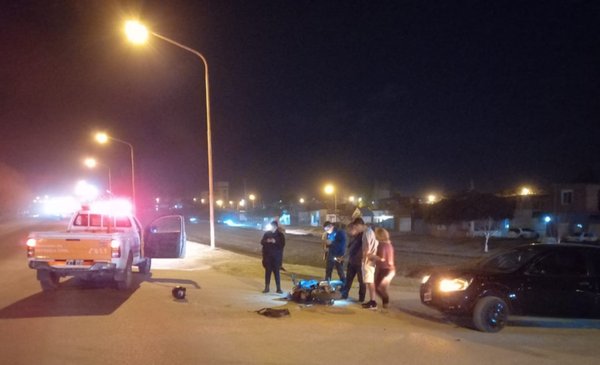 A motorcyclist had to be transferred tonight to Penna Hospital with an exposed fracture of the tibia and fibula and multiple injuries, as a result of having hit two cars at the intersection of Newton and Juan Manuel de Rosas streets.

For reasons that are still being investigated, the man – identified as Hernán Díaz, 21 – collided first with a Fiat Uno and then, no longer in control of the motorcycle, with a Ford Ka. The drivers of both vehicles were unharmed, according to Civil Defense.

After the accident, personnel from the Grid Police and the DC Guard intervened, who closed the road while waiting for the Scientific Police.