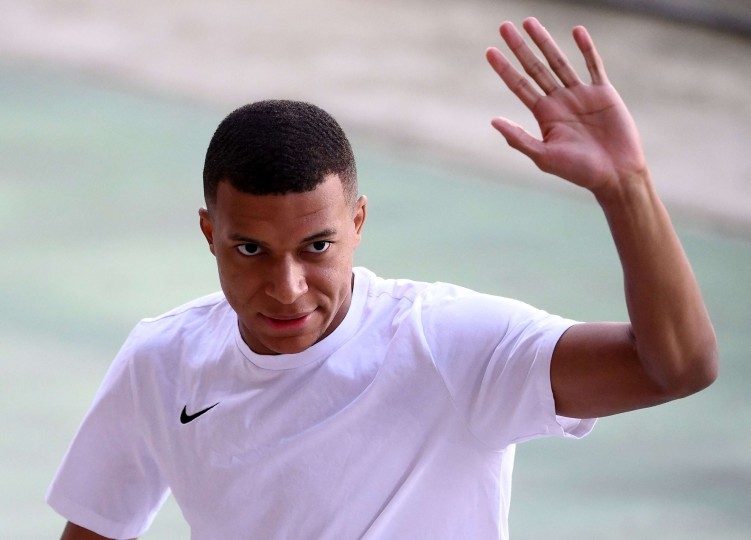 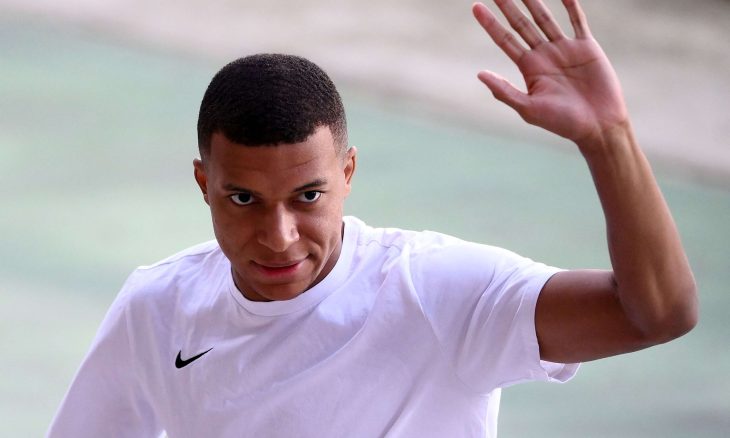 Berlin: French star Karim Benzema confirmed that he hopes his compatriot Kylian Mbappe will join the ranks of Real Madrid.
Media reports had stated that Real Madrid made three offers to join Mbappe, and they were rejected by Paris Saint-Germain in the last period of the summer transfer market, and the largest of those offers was for 200 million euros.
Mbappe, 22, whose contract expires at the end of the current season, revealed last week that he had submitted a request to leave the Parc des Princes, when Real Madrid’s interest in including the player seemed clear.
Paris Saint-Germain seems confident of persuading Mbappe to stay in the team, despite the statements of Florentino Perez, the president of the Spanish club, who confirmed that his club will enter negotiations with Mbappe next January, when he is free to talk to a foreign club.
Benzema had previously stated that he had no doubts that Mbappe would one day join Real Madrid, revealing his desire to play alongside him at the club level.
Benzema told RTVE: “Do I want to play with Kylian in Madrid, I’ve said that before, and if you want me to say it again, of course I hope one day.”
He added, “He is a great player, but you have to respect PSG.”
Unlike Benzema, Mbappe’s start to the 2022/2021 season was disappointing, scoring only four goals in 11 games with Paris Saint-Germain.
This included 17 unrecorded shots in the French league, since he scored against Clermont on 11 September.
Nevertheless, Mbappe, who has scored 136 goals in 182 matches since joining Paris Saint-Germain in August 2017, has a scoring tally, but is surpassed by Cristiano Ronaldo (149), his now-argentinian teammate in Paris Lionel Messi 163 and Robert Lewandowski (191), during That period among the players of the five major leagues in Europe.
(DPA/ Stats Perform)