Egypt continues to present kings throughout history, from the pyramids of the pharaohs to the football rectangles! 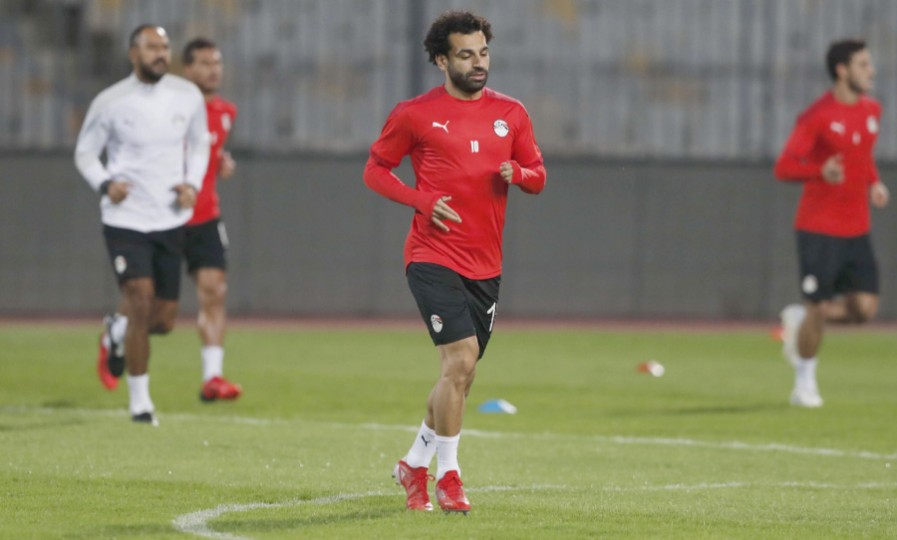 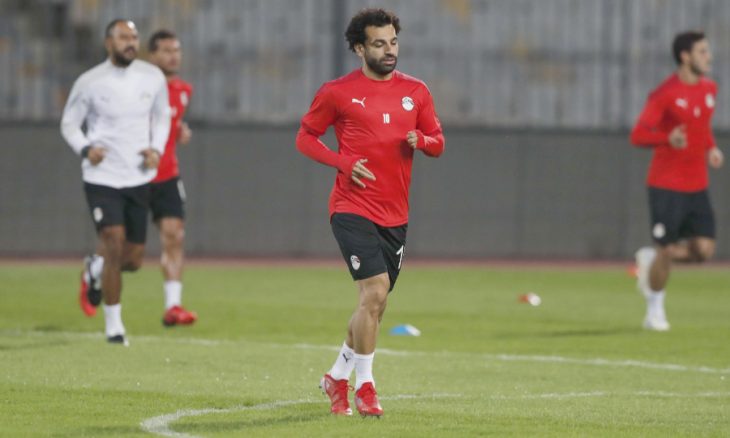 Tunisia – “Al-Quds Al-Arabi”: The beloved people in Egypt have been proud of the seven thousand years of the civilization of the Pharaohs, and the truth is that Egypt has continued throughout these thousands of years in presenting kings, from the Pharaohs of the Pyramids to the stars of the green rectangle of football.
Years before the emergence of Mohamed Salah under the spotlight of global stardom, his compatriot Ahmed Hossam (Mido) assumed the title of “World” in relation to the size of his fame and his position in the world of stars. The young man who left Zamalek and Egypt before he reached the age of twenty, quickly jumped from the Belgian Ghent team to The Netherlands, where he alternated with the famous Swede Zlatan Ibrahimovic for the place and position of the top scorer of Ajax Amsterdam. Indeed, the distinguished Tunisian full-back Hatem Trabelsi stated that he would have preferred to involve Mido mainly at the expense of Zlatan because he was more interactive and effective with his crosses, where he met them with the head and both feet depending on the situation. But Mido’s advantage and disadvantage at the same time was his large number of movements and his lack of stability in one place for a long time, so he went to Celta Vigo in Spain and then went to French Marseille, where Ivorian Drogba lived for a while before he presented himself well and etched his name in the memory of the masses of the French south. From southern France to southern Italy to spend a season with Rome, while in Tottenham it is enough that the name of his rival was the Bulgarian Berbatov, and he continued there between 2005-2008, and Mido remained in the Premier League to spend three more seasons with Middlesbrough, this time between 2008-2011, And his English presence ended with a flash with the Wigan and West Ham teams, between them a season with Zamalek, to return again to Ajax for one season (2010-2011) before concluding his football career with his first love, Zamalek between 2011-2013.
With Mido, there were many incomplete seasons and flashes. Isn’t he the world? He had to move wherever he wanted in the world of football and then retire early when he reached thirty, which wasted the opportunity to invest in the Egyptian team, which waited for the star of Mohamed Salah to qualify him for the World Cup after waiting for thirty years. Approximately.
Mohamed Salah, in turn, is another world class, but he reached much further than Mido, because he was more focused and perhaps not the best talent, from the Arab contractors to Basel, Switzerland, through Chelsea, England, before settling for a period in Italy with Fiorentina and Rome, and then the deal of a lifetime with Liverpool, which gave him the most important The titles that any player dreams of with his club, the English Premier League, the Champions League and the World Club Cup, and at the individual level, he won the title of top scorer in the league twice as well as the Cup for the best player in the Premier League.
What is left for Salah to achieve when he is described as one of the best players in the world and has been nominated (along with others) for the Ballon d’Or? And who is the best between them? Of course, the language of numbers and titles is in Salah’s interest, but Mido’s technical capabilities compared to his achievements and titles (the most important of which are the Dutch league and the African Nations Cup with the national team) make the fair eye look at him as a valuable opportunity that was lost early on football and its clubs in general, and on the Egyptian team , and personally. He could have been a crowned Egyptian king in Europe before Salah, but fortunately for Egypt, the land of the pharaohs gave birth to another king who achieved what Mido could not achieve. The famous Golden Ball, whose crowning is feared to be postponed for another season (despite his nomination for it) in the presence of Argentine Lionel Messi, who may win the South American Championship in the Brazilians’ home.
According to the famous specialized newspaper, L’Equipe, Salah’s fortunes dwindled due to the rise in the shares of Frenchman Karim Benzema, whose creativity does not stop with Real Madrid or the team he returned to after a five-year absence and crowned this return with the European Nations League Cup, and the Polish Robert Lewandowski, the Polish goal machine that Do not stop working efficiently amazed the Germans themselves!