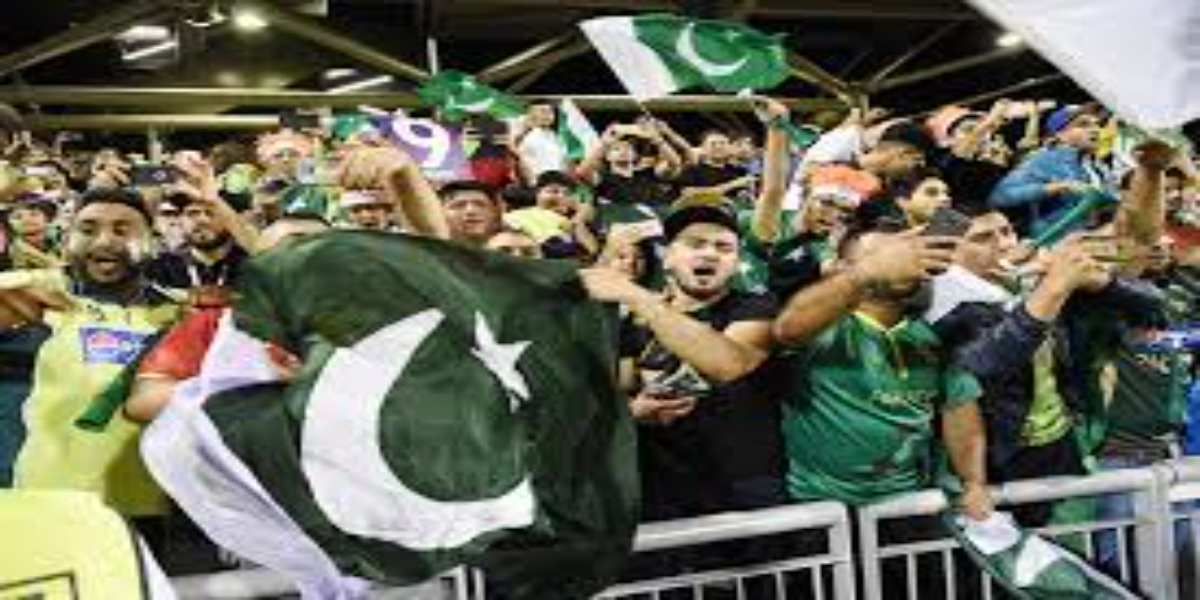 There is good news for cricket fans.

According to details, more tickets for the T20 World Cup are being offered by the International Cricket Council (ICC) for sale soon. More fans of all matches, including Pak-India, will be able to come to the stadium to watch the match.

It is to be noted that the ICC had initially allowed 70% of the spectators to enter the stadium, more tickets for the World Cup matches will go on sale from today, strict implementation of the protocols on match venues will be ensured.

Keep in mind that the T20 World Cup will start on October 17 in the United Arab Emirates and Oman, Pakistan will play its first match against traditional rival India.

According to the ICC, Pakistan will play its second match against New Zealand on October 26, while the national players will play Afghanistan in their third match on October 29.