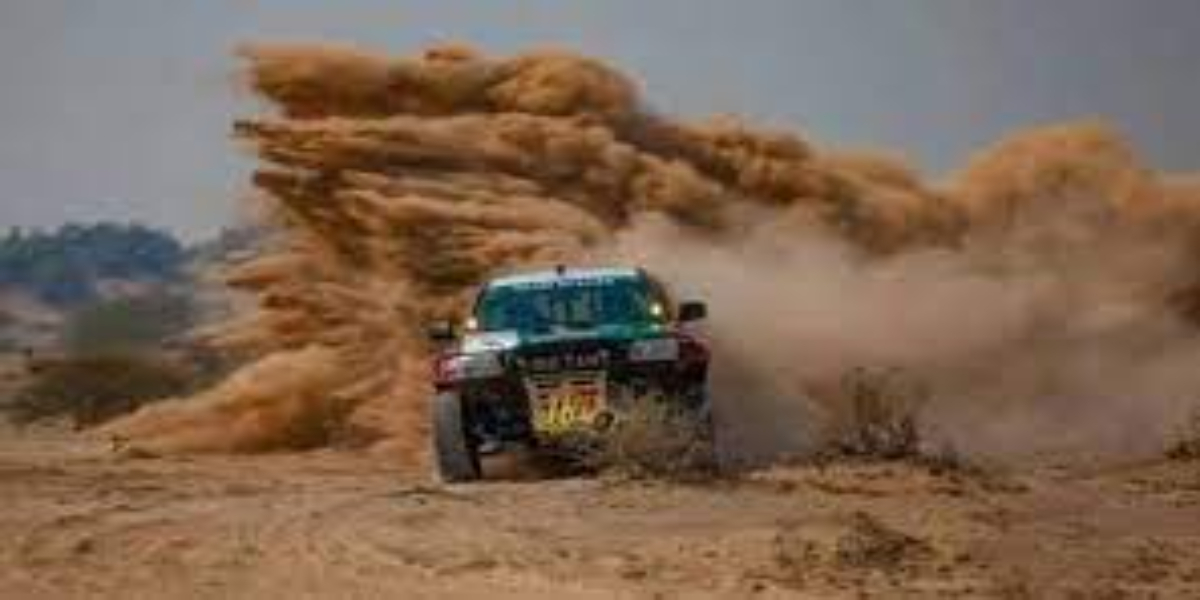 Gwadar Off Road Jeep Rally is starting from today in Gwadar, a beautiful coastal city of Balochistan.

According to details, Gwadar Road Rally will continue from October 14 to 17, while all arrangements for Gwadar Off Road Rally have been finalized under the chairmanship of Commissioner Makran Division.

The Gwadar Off Road Rally covers about 240 km while more than 100 racers will try their luck on the track.

It should be noted that the final round of the rally will be held on October 17. The rally will end with paragliding, culture show and fireworks display along with musical show.