Nice job from Lucas Faggiano to take another win home 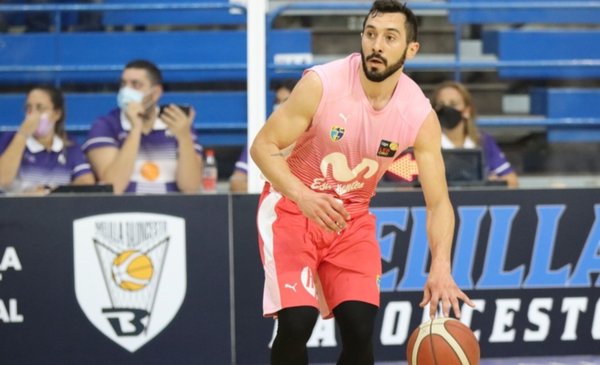 With a good production by Lucas Faggiano, Estudiantes (Madrid) won again, this time as a visitor, against Melilla, 76-63, on the second date of the LEB Oro.

Meanwhile, on the same date, Bahía San Agustín lost again, this time against Covirán Mediterráneo, by 87 to 62.

Palmer fell on his visit against Granada by 78-62. @maximo_f He was once again important in the team by contributing:

Are you sure you should leave it to @Fruesga2 penetrate just the bottom line? 🔨🔨🔨🔨🔨 pic.twitter.com/SrOXKPyLU7

Important role of women in the World Cup

“We dropped everything and ran a lot, but we still lack game,” Heinrich said.