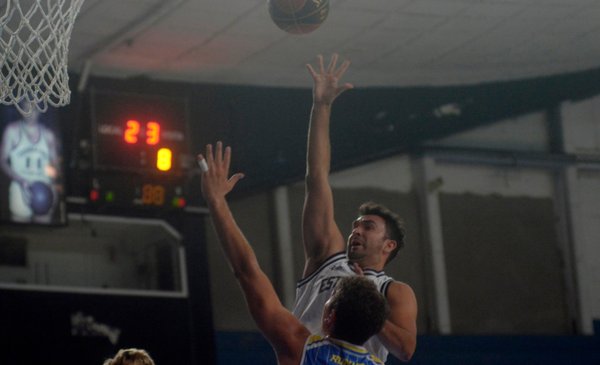 With five games will be completed tonight, from 8:45 p.m., the sixth date of the First local basketball tournament, which began last night with Pueyrredón’s victory over Bahía Basket, by 105 to 78.

Bahiense del Norte and Villa Miter, two that will continue to win among the three leaders, will play as visitors.

The locals, with the same squad that have been playing (without Franco Cardone) and the tricolor without Jano Martínez (saved for the debut in the Argentine League) and with the intention of giving minutes to Iván Gómez Lépez and Ignacio Alem.

Fausto Vasconcelo and Ezequiel Pordomingo will return at the venue. In addition, Emilio Giménez, former El Nacional and Olimpo, who comes from being Provincial champion with the Gualeguay Banking Center (Entre Ríos), was added. 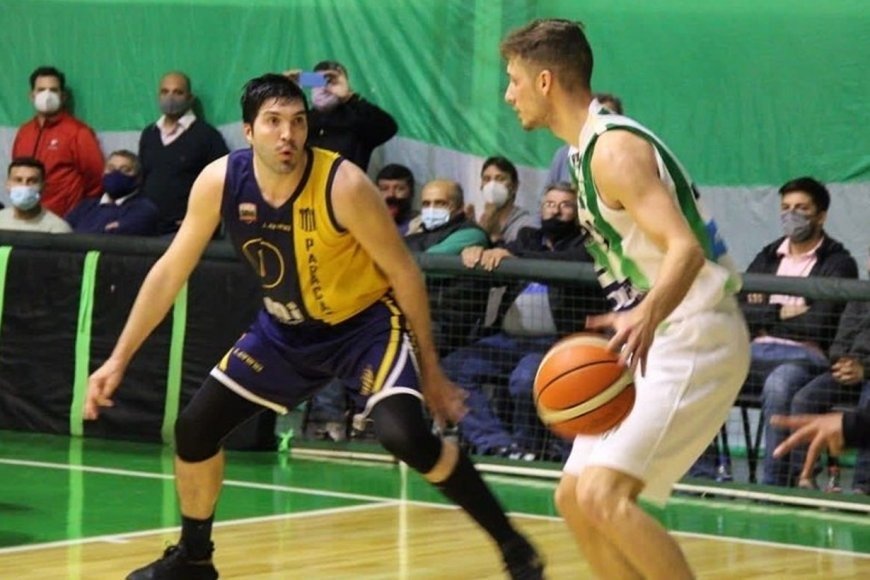 Pacífico and Napostá will meet at the William Harden Green, where Eduardo Ferreyra, Mauro Reyes and Ludmila Munz will referee.

Matías Ponzoni will return in the green and Emanuel Kloster will not be there, isolated by close contact.

While those on Avenida have doubts about Nicolás Quiroga (distention in the adductor) and the good news is that Bruno Pallotti returns, after passing through Calvo Xiria, in the EBA League of Spain. 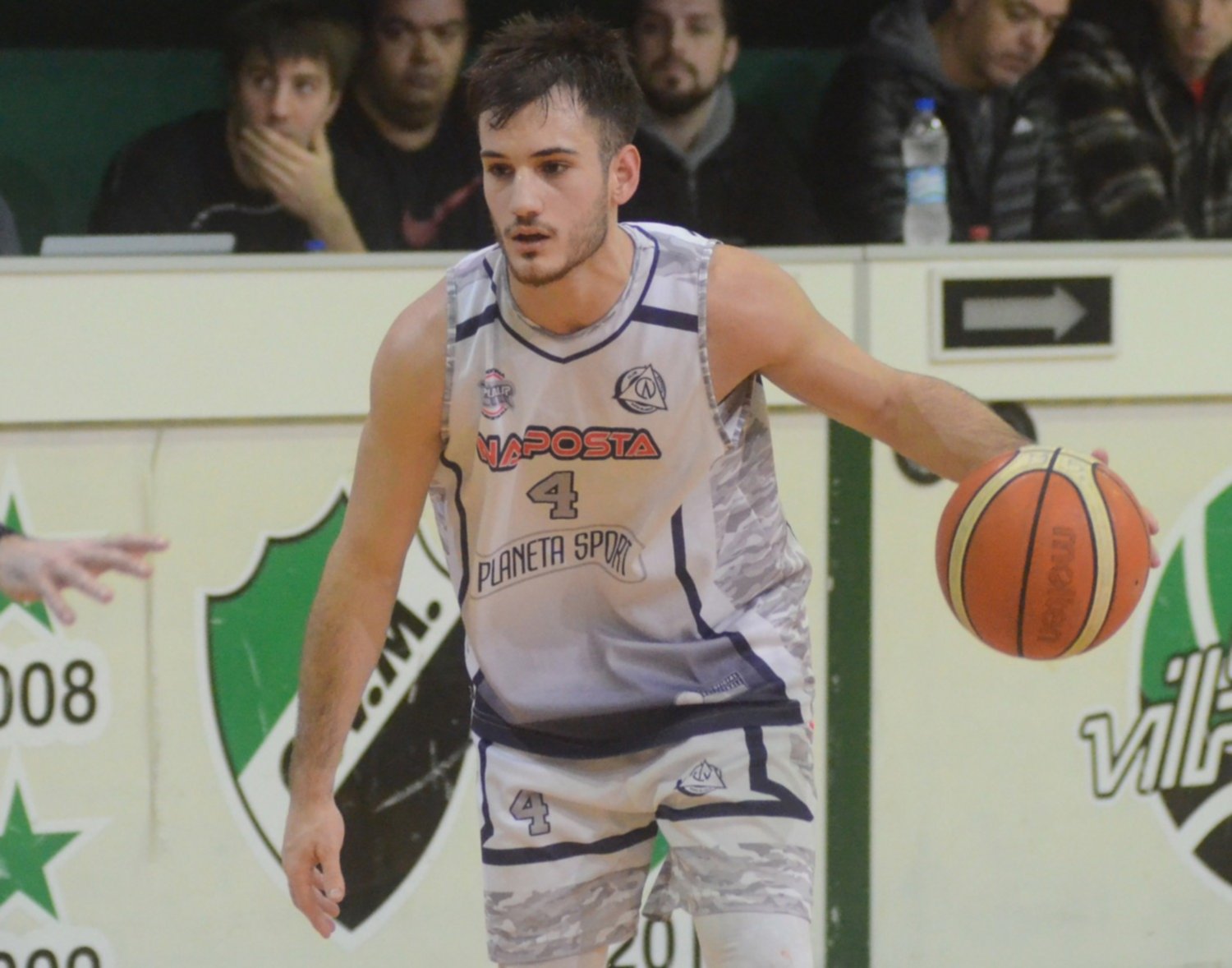 Liniers (complete) will try to recover from the two defeats in a row, being the host of Leandro N. Alem (Emiliano Sombras is still absent, sprained). Pitarán Horacio Sedán, Lucas Paulete and Juan Jaramillo.

While the classic between Olimpo and Estudiantes will be played at the Norberto Tomás, refereeing Emanuel Sánchez, Nicolás Larrasolo and Mauro Guallan.

The aurinegro will not have Joaquín Torph again, while the albo was left without Aníbal Buzzo, who today will travel to Italy to join Adria Bari, from the C Silver series, where Santiago Rodríguez plays, another former Students and who greatly influenced so that make the decision.