Peque Schwartzman plays the pass to the semifinals in Indian Wells 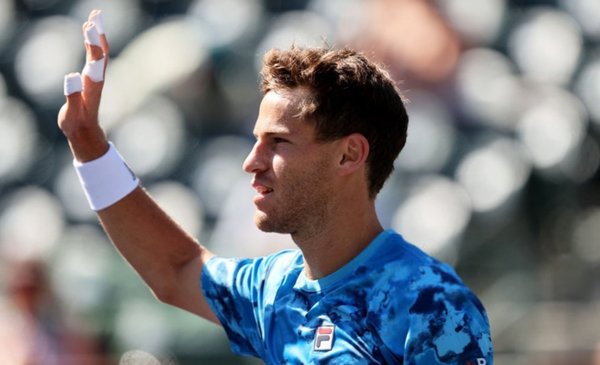 After yesterday’s very good victory, the Argentine Diego Schwartzman, eleventh seed, will face Britain’s Cameron Norrie (21) today in search of the semi-finals of the Indian Wells Tennis Masters 1000 in the United States.

“Peque” will play on the main court of the tournament from 15.00 in Argentina with transmission from ESPN 2 and the Star + platform.

On his way to the quarterfinals, the Argentine eliminated American Maxime Cressy, British Daniel Evans and Norwegian Casper Ruud, sixth favorite and number 10 in the world, in a great tennis delivery.

Schwartzman (28 years old), fifteenth in the ranking, this year completes his best performance in six appearances at Indian Wells, which is played on fast courts with prizes of $ 8.4 million.