Peruvian Angélica Espinoza is number 1 in the world in parataekwondo 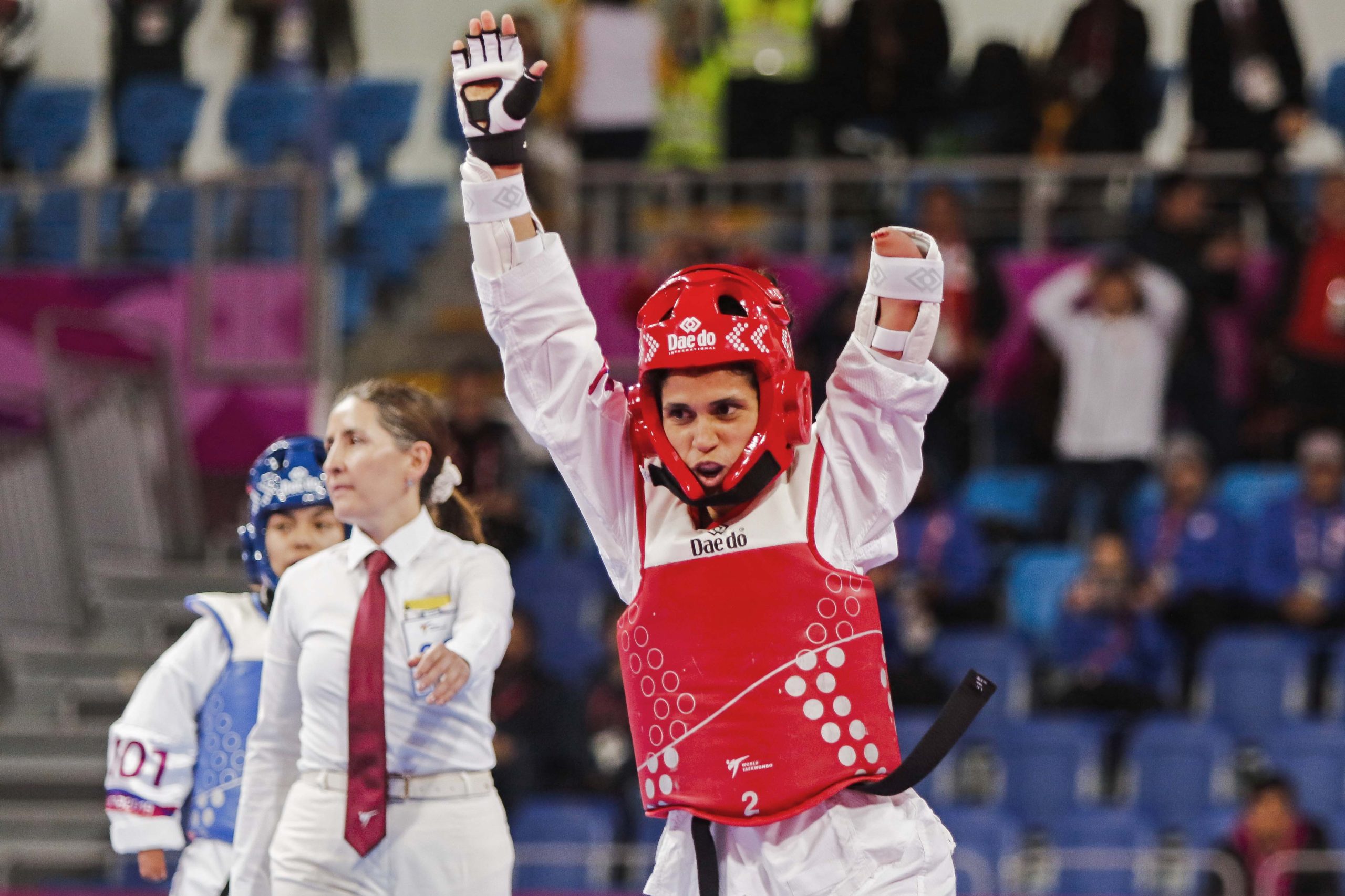 Peruvian pride. Our para-athletes Angélica Espinoza is officially the number 1 in the world in parataekwondo, in the 49-kilo category, by accumulating 50 more points than the Turkish Meryem Cavdar, as announced by the National Paralympic Association of Peru (ANPPerú) in its social networks.

“Paralympic champion Angélica Espinoza is officially the number 1 of the K44 parataekwondo, division up to 49 kilos. She accumulates 259.06 points, 50 more than the Turkish Meryem Cavdar, the para-athlete who played the final with the Peruvian on September 2 in the Japanese capital, ”the ANPPeru mentions on its official Facebook account.

READ | Chronicle: Peru missed the opportunity to win against Bolivia, who won 1 to 0, and complicates their way to Qatar 2022

“Espinoza registered 109.06 in September, although it remained among the best in the world. Among her main results, in addition to Tokyo, is being a three-time Pan American champion, a gold medalist in the Parapan American Games # Lima2019 and being recognized as the best female parathlete on the continent by the Paralympic Committee of the Americas, ”the statement read.

As recalled, Espinoza won the gold medal at the Tokyo 2020 Paralympic Games, which took place last September in the Japanese capital, where our compatriot faced Cavdar in the final, obtaining the highest award for our Pavilion, after 21 years.

This triumph is thanks to the sacrifice that Angelica made in her constant training. Thank you for your great dedication, champion, you make us proud.

As is known, Angelica achieved a great participation in the Tokyo 2020 Paralympic Games and won the gold medal in parataekwondo. That was where he pointed out that his great victory was the result of his sacrifice, especially because he trained in the middle of the Covid-19 pandemic. «My goal was to win the gold medal. I prepared myself strong since the pandemic began, I feel that this global health problem gave me the opportunity to achieve this goal. It was my dream to be able to be here (in Tokyo 2020) and I was able to achieve it, “he said then.

He also expressed his excitement for achieving the gold medal for Peru, the country’s first in Tokyo 2020. “The final was very difficult, like all previous fights, but I am proud and happy for the result,” said the Paralympic champion.

In India, the demand for cancellation of Pak-India Takra began to gain momentum