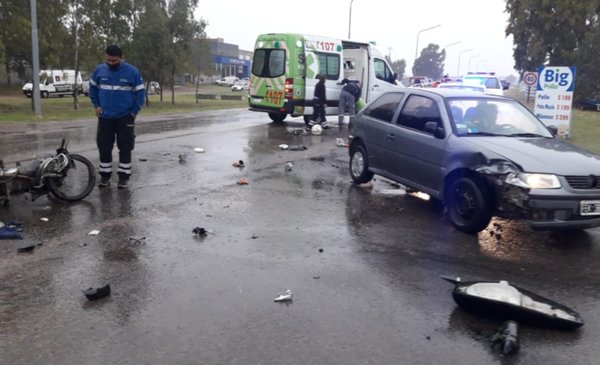 Two traffic incidents, shortly after 8 o’clock, were registered in different sectors of the city and ended with two motorcyclists hospitalized.

One of them occurred in José Hernández and Witcomb, around 8.10, when a motorcycle and a Volkswagen Gol car. 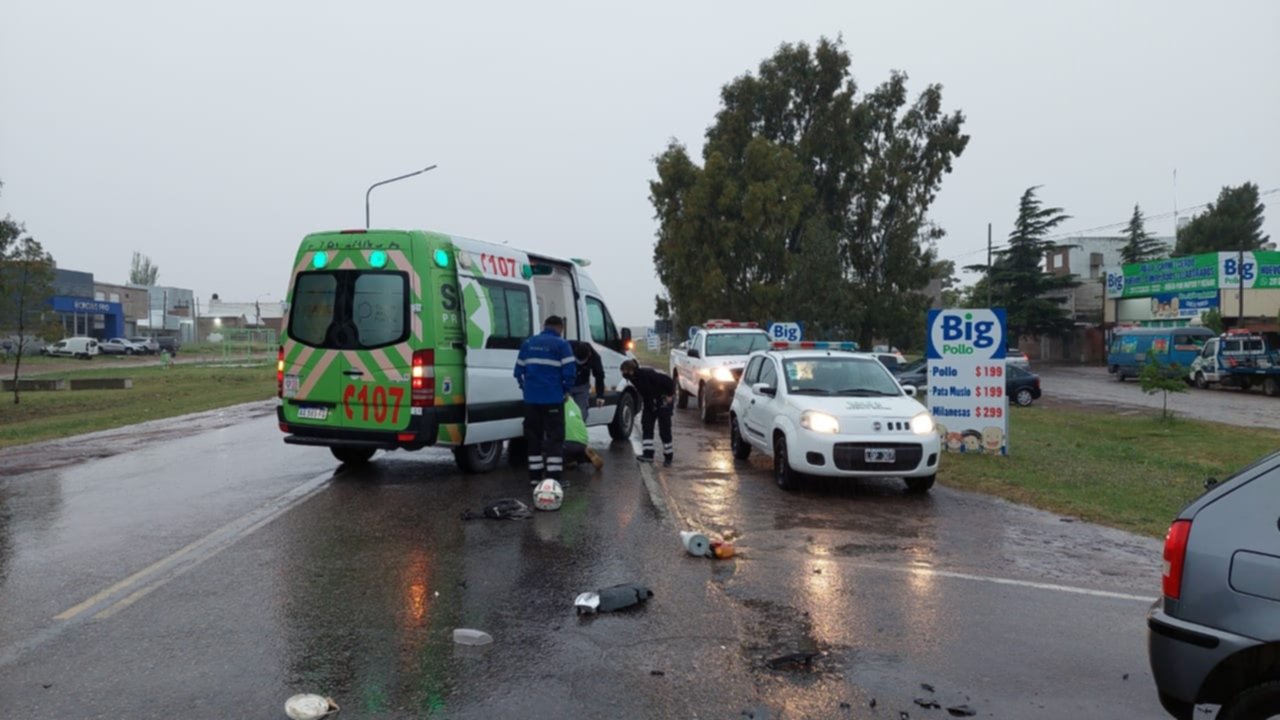 Ayrton Cayún, driver of the minor vehicle, was transferred with multiple injuries, although conscious, by an ambulance from Siempre.

The driver of the car was identified as Emanuel Menichelli.

Five minutes earlier, in Donado and Arias avenue, a Honda motorcycle was rammed, commanded by Tomás Ávalos (20) and a Ford Fiesta, led by Eugenia Friedrich (27) 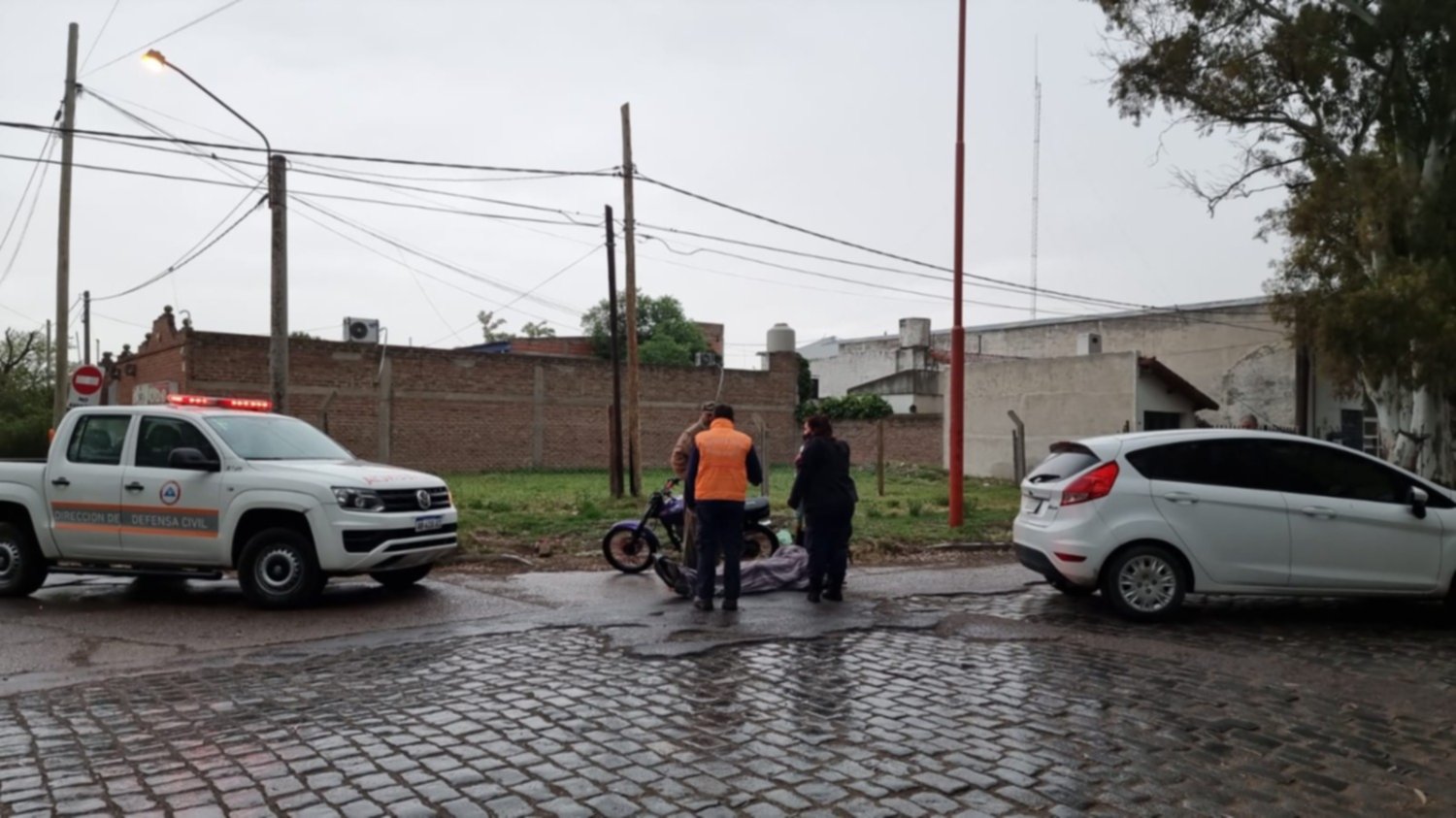 Ávalos ended up with a knee dislocation and hip trauma, for which he was transferred to a health center.

In India, the demand for cancellation of Pak-India Takra began to gain momentum