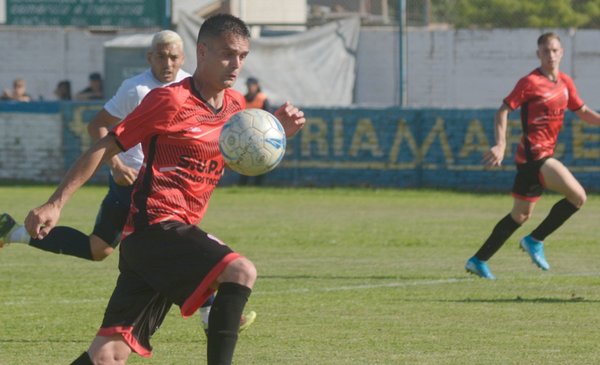 In a very brave stop for Huracán, the quality of Brian Scalco appeared to break the zero and take a minimal advantage against the compact Alvear FBC, in the first leg for one of the semifinals of the South Pampeana Buenos Aires Sub Zone.

On the 7th of the Globe he scored a great goal when his team played with 10, thanks to an exquisite definition over the body of goalkeeper Cabrera.

That goal gave him the meager but important advantage to face the rematch next Wednesday – at night time – against a rival who showed good attributes. 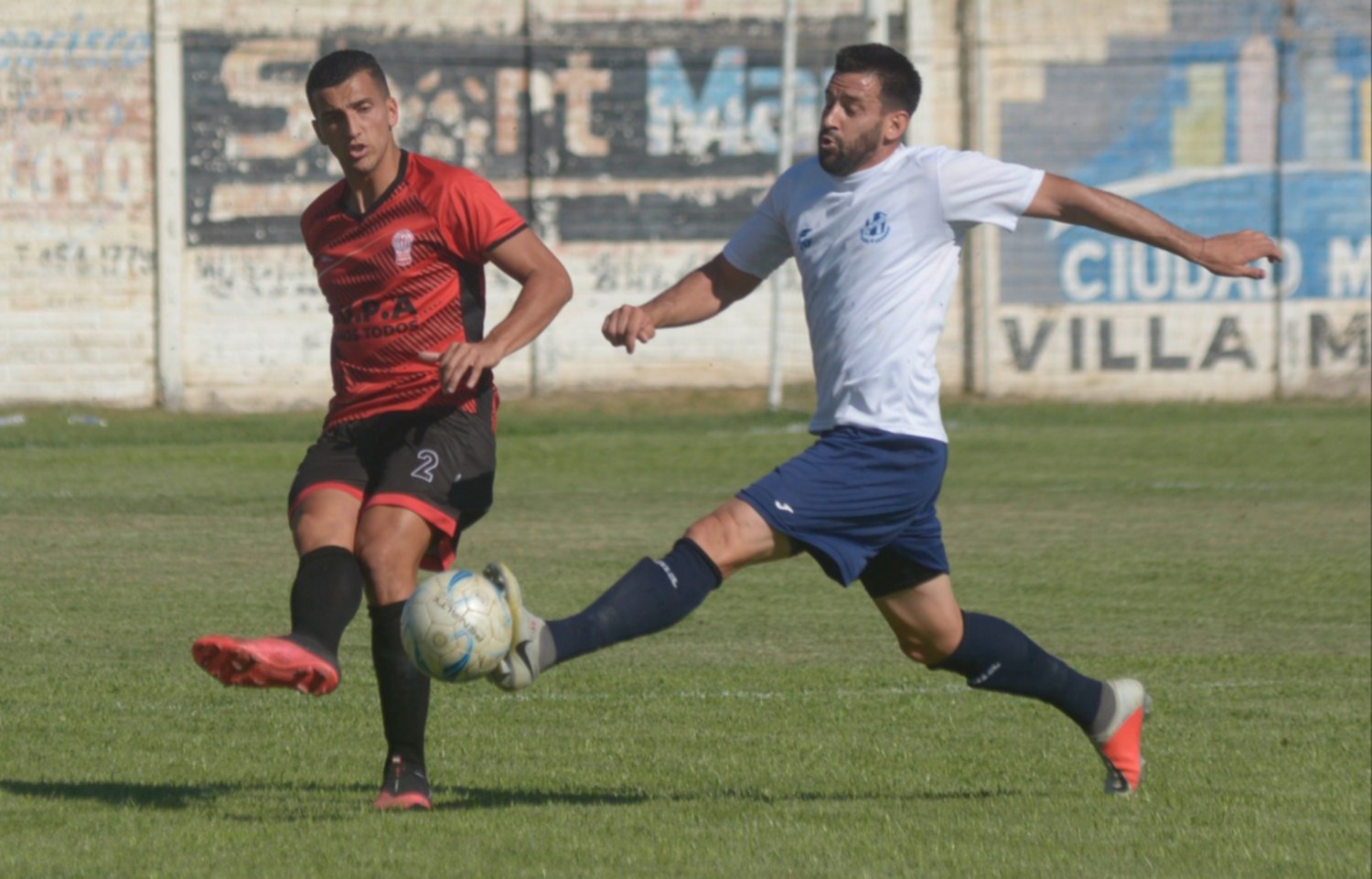 From lowest to highest

Gustavo Echaniz’s team was surprised from the start by his opponent, who, far from speculating, came out to become the protagonist with very high pressure and associated game.

It was difficult for White’s to take the reins of the game against an opponent who showed dynamics, offensive voracity and order in the retreat.

The first 20 minutes were very good for the visitor, although he could not crystallize it in the foreign network. And goalkeeper “Agüita” Alonso had a lot to do with it, who responded wonderfully to a right hand from Bertaina after a ball stopped by the moving Morete.

Then Rivadero was not precise with a header in a frank position after a corner from Morete.

El Globo only showed a reaction after 25 minutes, when Parra opened for Scalco and the striker sent a cross for a header from Siamparelli that was barely deflected. 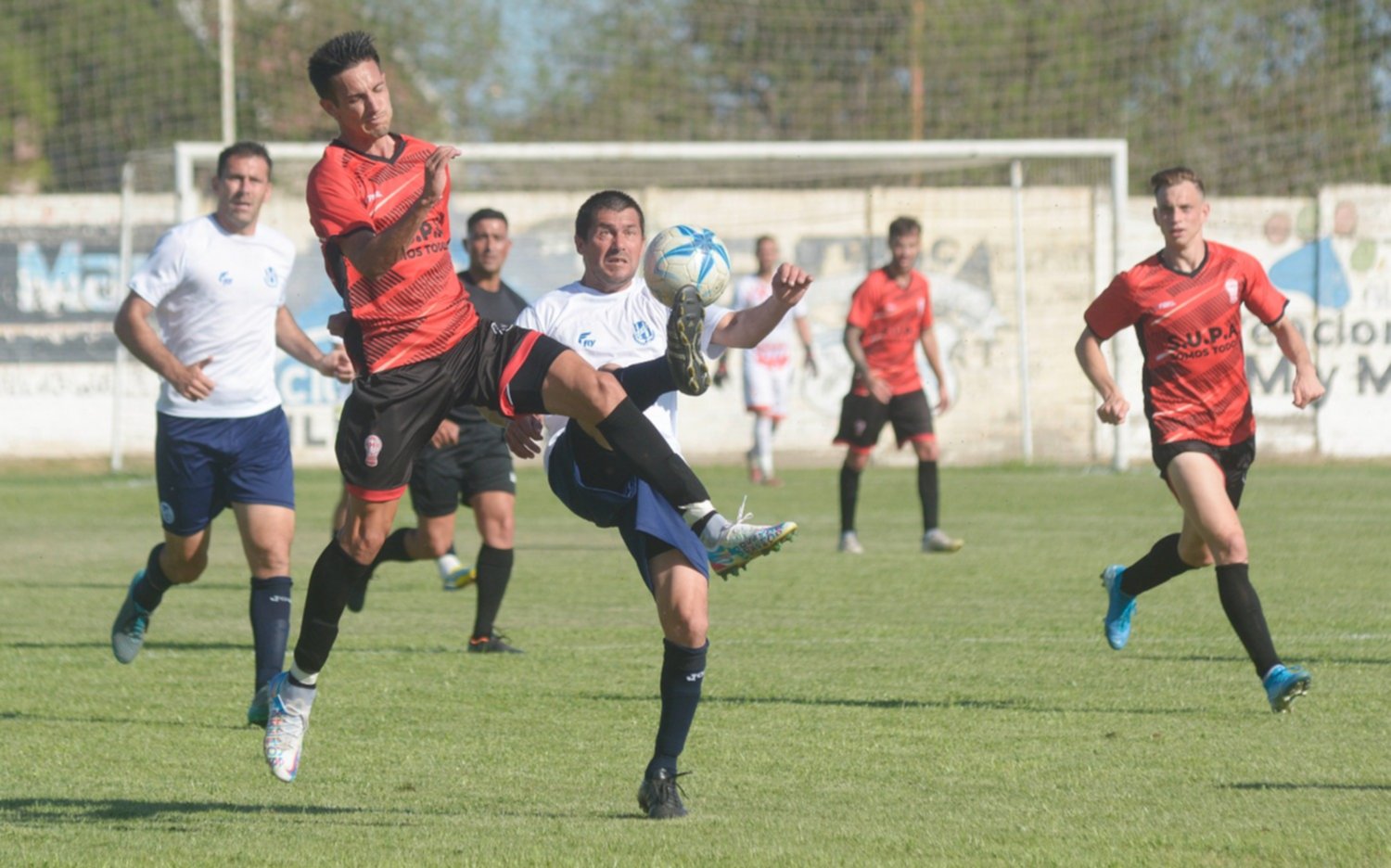 Alvear could not maintain the rhythm of the initial straight of the game and the process was balanced.

The two had chances to break the parity, although they failed in the final touch. Therefore, the result was always open.

A little gem of 7

Echaniz tightened the pegs on his cast for the snap. The Bule team was no longer so light when it came to putting in the middle of the court and began to take more prominence with the ball.

He stopped a few meters later, but he could not be unconcerned about his rival, who kept the line and the idea of ​​hurting on offense. 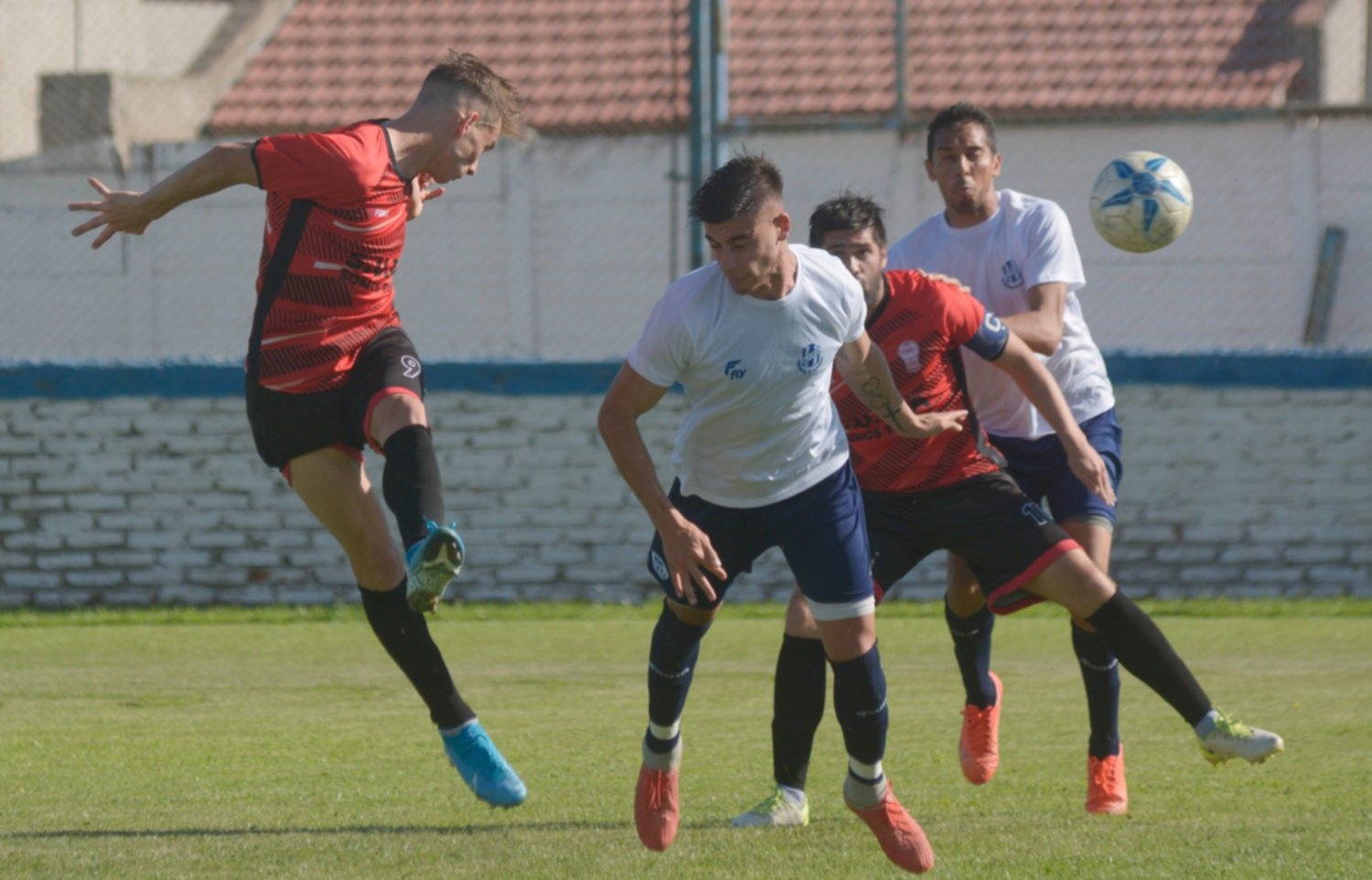 Either way, the Globe began to find spaces that it did not have before. Siamparelli warned – he lacked accuracy in the definition – and a right hand from Scalco was the first great warning of the demonized attacker.

The Pampean squad no longer had as much ball circulation, but even so they continued to search with good intentions. In fact, the admitted Morales had a clear one and Alonso emerged again.

Scalco began to weigh his speed and generated a clear chance, but Gallegos could not take advantage of it. 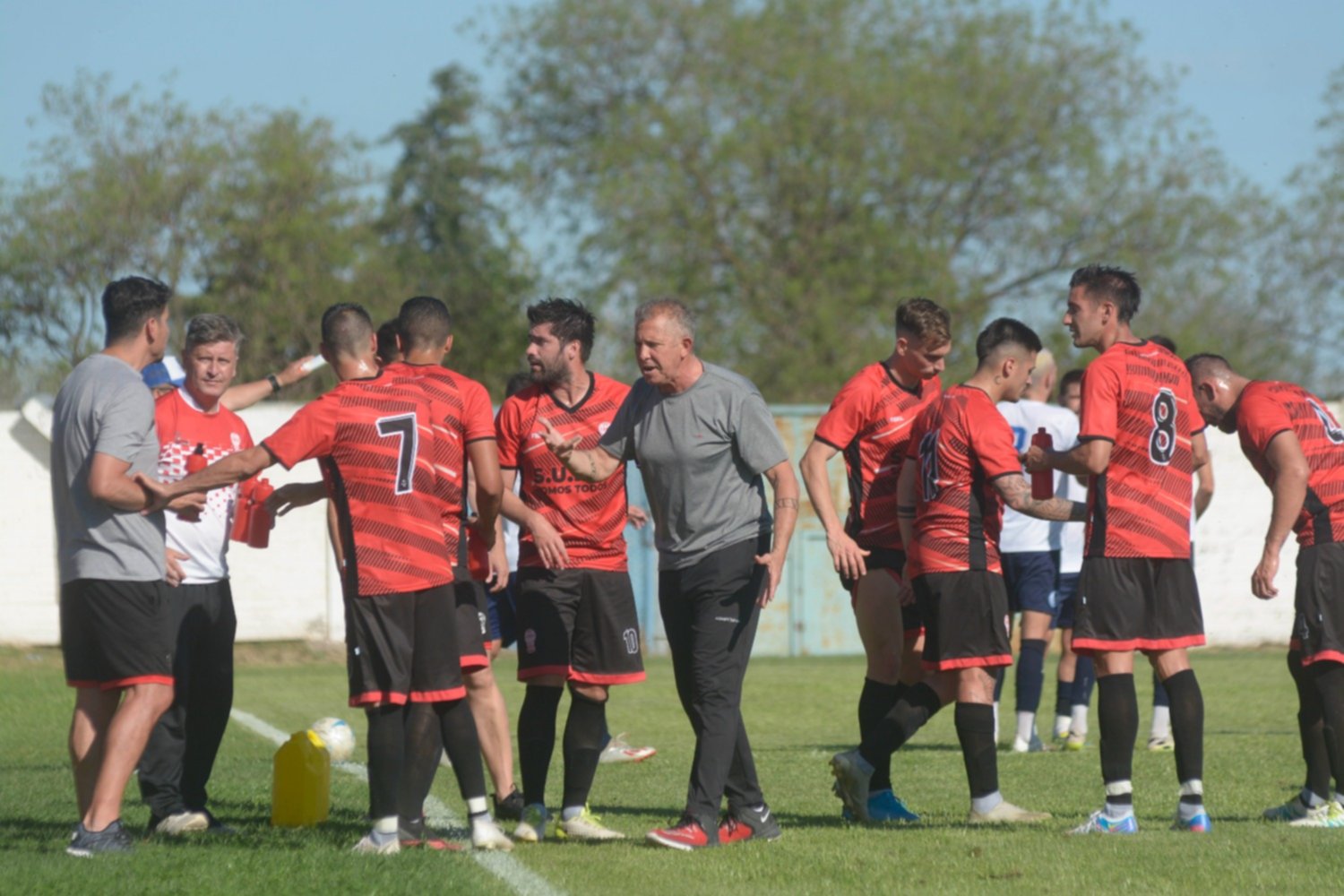 The final stretch of the meeting gained in drama when Garone – childishly – applied a blow to Barón (one of the figures) and left his cast with one man less with 20 minutes ahead.

Huracán was uphill, but first Lloyd saved what was Flores’s goal and then Scalco – after a good pass to the right of Gallegos’ attack – showed off his enormous hierarchy to define with a subtle touch over Cabrera. To applaud.

Juan Manuel Ramos – who 11 against 10 took out a defender and put in a striker – sent his team higher, which was for the draw it deserved. He had a couple of favorable approaches, as well as some Huracán against to increase, but Alonso was insurmountable and the Globito clung to success. 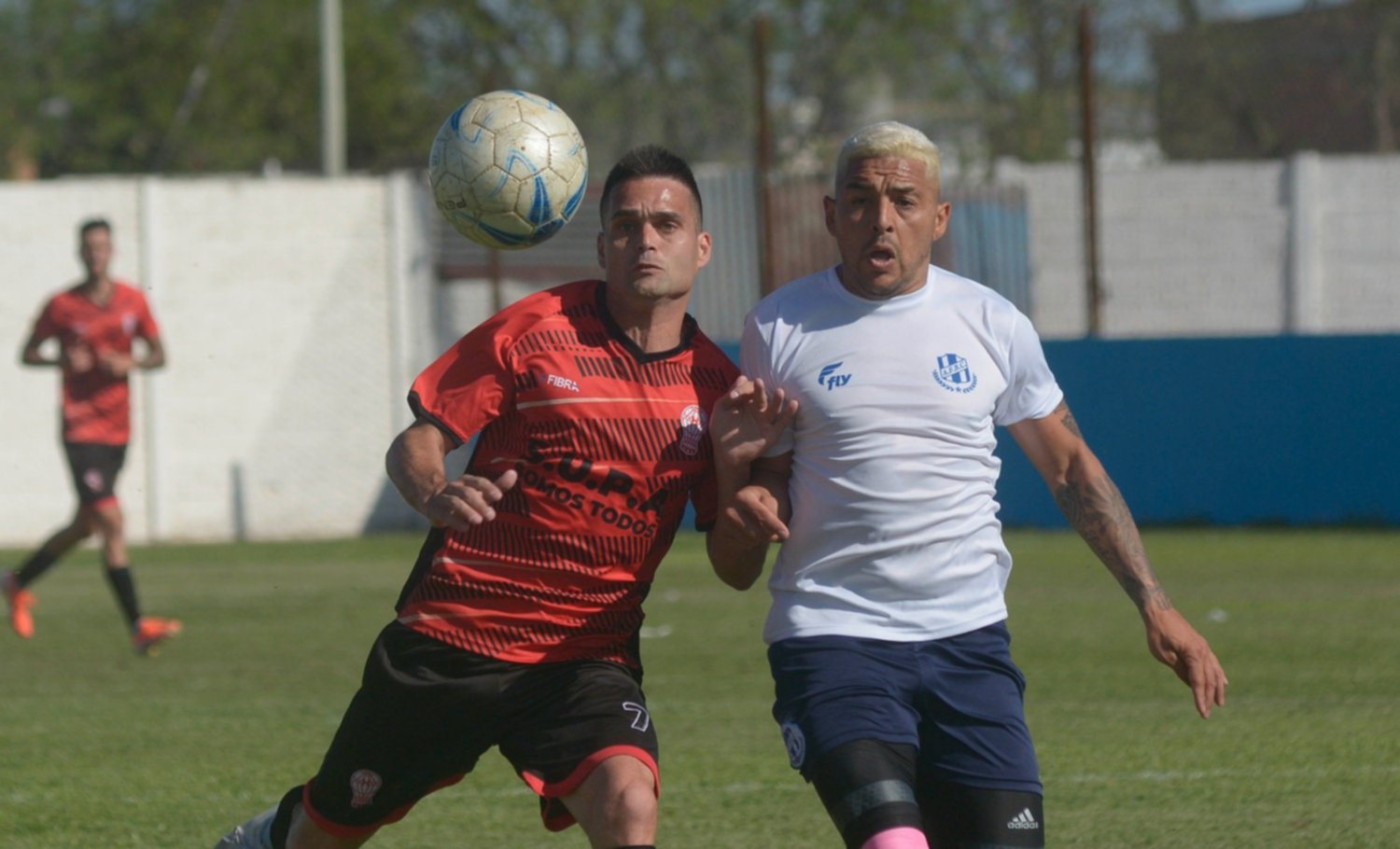 PT. There were no goals.