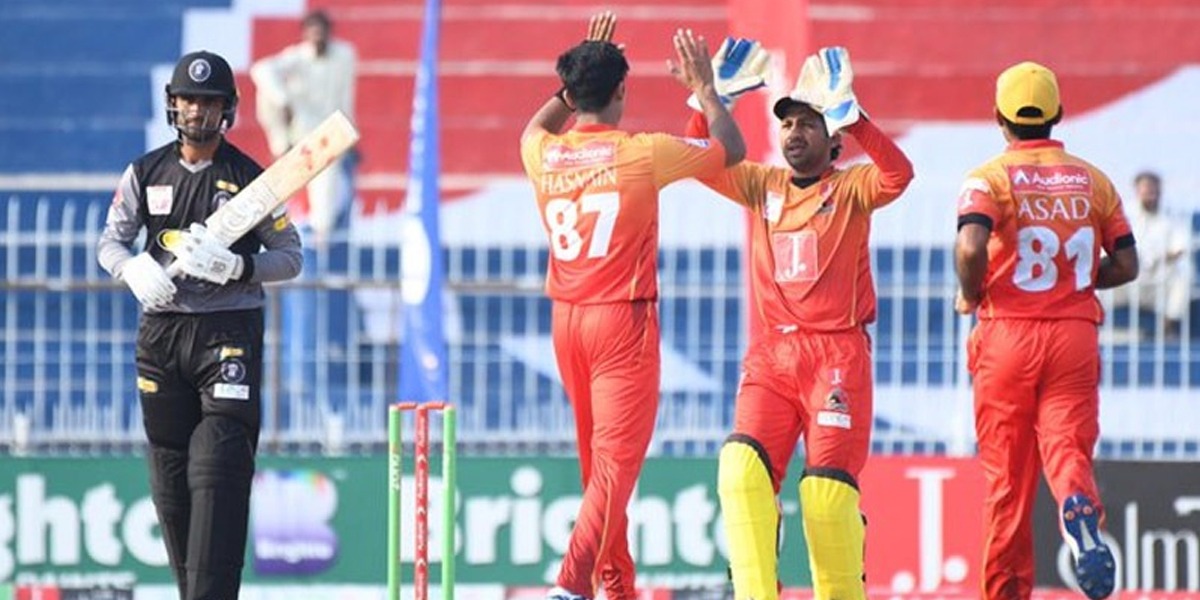 The final of the National T20 will be played today at Gaddafi Stadium.

According to details, defending champions Khyber Pakhtunkhwa and Central Punjab will compete in the final.

Sources said that the final will start at 7.30 pm.

It should be noted that the players of the national cricket team appeared in the National T20 Cup from September 23.

The Pakistan Cricket Board (PCB) says participating in the tournament will help national players prepare for the ICC Men’s T20 World Cup.

For enthusiastic spectators, the first stage of the event will be played in Rawalpindi and the second in Lahore.