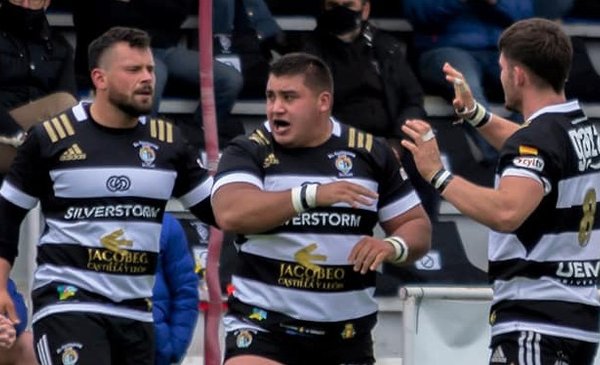 Two fingers. The team of the Bahian Nicolás Jurado had an ideal start in the Division of Honor, the highest category of rugby in Spain.

Silverstorm El Salvador beat Barcelona in a vibrant match 33-30, as a visitor, and remained one of the leaders and undefeated.

It was not an easy game for those from Valladolid, who after a first stage in which they had a good advantage (23-3) suffered the reaction of Barsa in the complement.

Precisely the team in which the Argentine Bautista Güemes plays and which a few days ago a Bahiense joined as a video analyst, got dangerously close to averaging the second stage (23-15).

At that moment (63m.) Jurado’s try came to overcome the hot flash and lead El Salvador (30-15 with the conversion) to victory.

Next Saturday the team of the former Sociedad Sportiva will return to their stadium to receive the Complutense Cisneros guard. Result that could set the course for El Salvador in the championship.

In addition, the triumph of last Sunday also gave him points for the classification of the Copa del Rey. 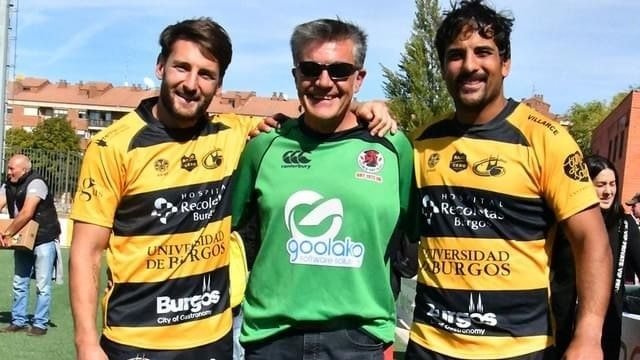 Feta Casteglioni (left) and Fede Stein (right) with a leader friend of Gernika, after the match in San Amaro (Burgos). The people of Bahia passed through the Basque club at different times. Photo: courtesy Memex.

Another of the commitments of the DH that had Bahia participation was the one played by Federico Casteglioni and Federico Stein -with Burgos- against Agustín Veroli’s Gernika.

The victory was for the first by 34 to 13 at home, a result that also meant the first victory for Burgos.

Casteglioni played as a starting fullback throughout the match, while Stein was in the second row for the entire 80 minutes. Veroli, who lined up as the starting wing, was replaced at 48m.

On the other hand, next weekend the Division of Honor B will begin, which will also have participation from Bahia. 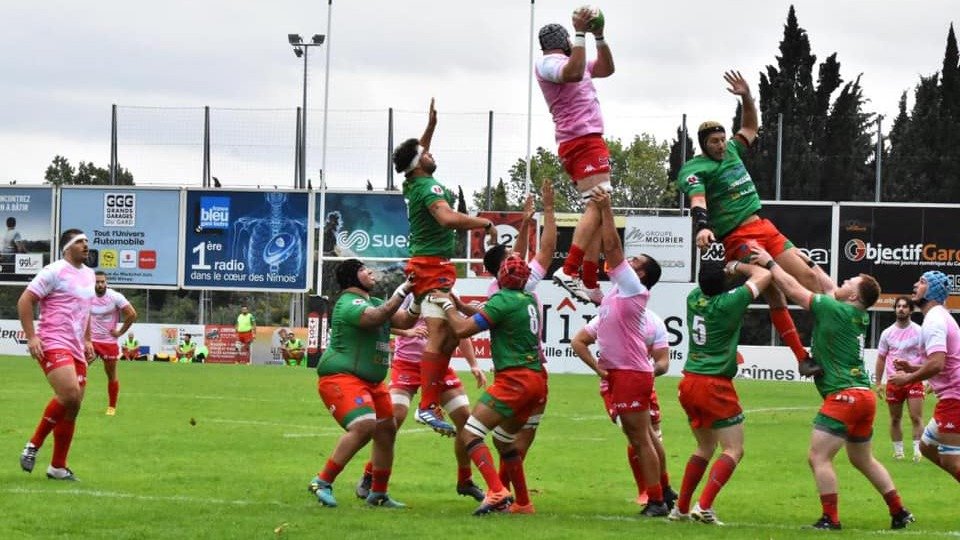 The unbeaten RC Nimois was left in the visit and lost to Football Club Toec Toac (7th in the positions) by 23-20.

The front row formed as a starting right in a match that Nimois won with some ease in the first stage (20-6 at 35m) but failed to sustain in the complement.

Beyond the result, the “Chicho” team remains the leader of group 3 with 18 points in five dates.

It was against Lannemezan by 39-31 as a visitor.

The Russian entered the 58m, against the team that featured hooker Gonzalo Manso Moyano from Tucumán.

Anglet marches in 4th place in zone 4, with 14 points.