With 5 Argentine riders, the Superbike activity begins at El Villicum 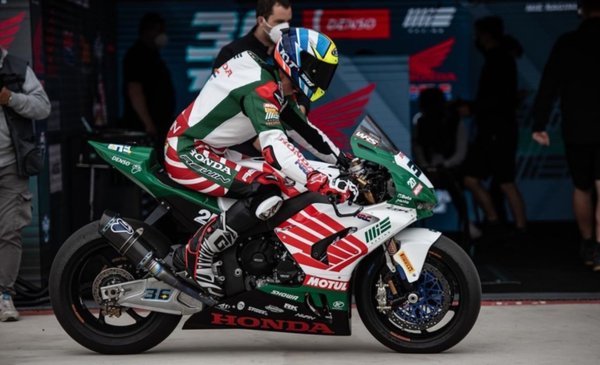 Five national riders will be part tomorrow of the start of the official activity of the Argentine Superbike Grand Prix, the twelfth date of the World Championship (World SBK), which will be held on Sunday at the San Juan circuit of El Villicum, in Albardón.

In addition to Leandro “Tati” Mercado from Cordoba, a historic Argentine rider in the category that competes with Honda, there will be Luciano Ribodino, Marco Solorza, Andrés González and Matías Petratti.

The weekend in the San Juan circuit could be decisive for the Turkish Toprak Razgatlioglu (Yamaya), first in the tournament, who will have the opportunity to be champion.

For his part, Mercado, the official Honda rider in the MIE Racing satellite team, is running his seventh season in the category and comes to this GP after his best result of the year, eighth in Portugal.

Ribodino and Solorza will have their first World Cup appearance with Team Pedercini Racing; Andrés González, will race in the SSP600 with the VFT Racing Team; and Matías Petratti will do it in the Yamaha MS Racing.